Does Hardening of the Arteries Begin in Your Gut?

Written by: Matthew B. Grisham, Ph.D. 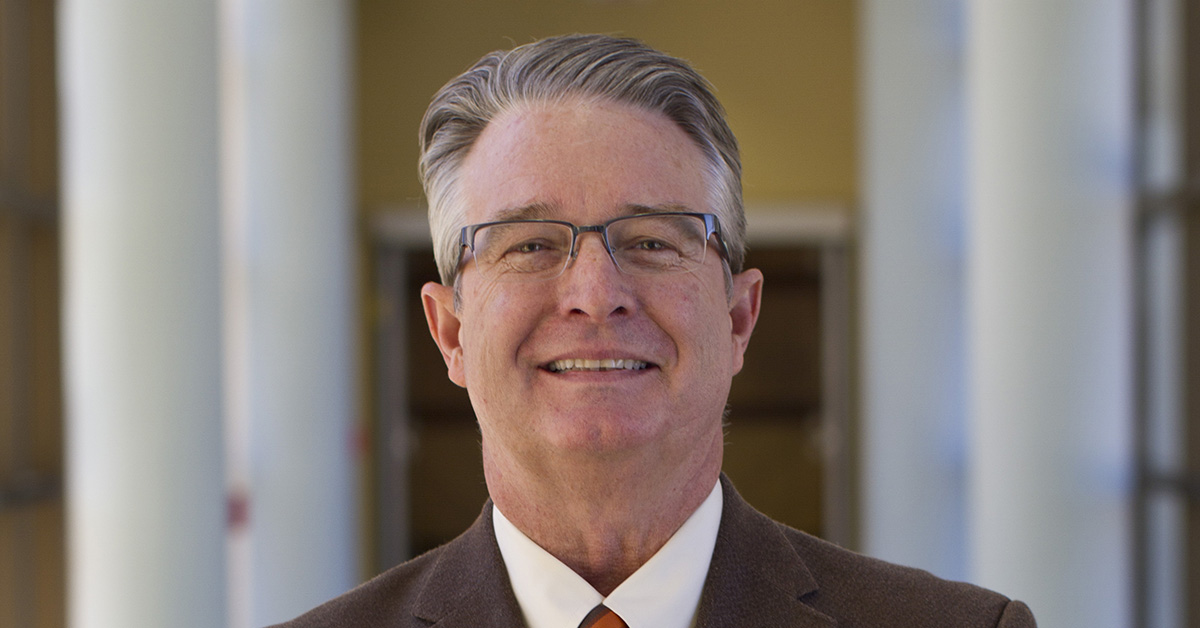 More than 650,000 Americans die from heart disease each year with a total annual cost of over $220 billion according to the Centers for Disease Control and Prevention.

Atherosclerosis is the most common form of heart disease and is responsible for 50% of all deaths in the U.S. This chronic inflammatory disease is characterized by the formation of fatty “plugs” (called plaques) within the blood vessels of the heart that may reduce or even prevent blood flow to this vital organ. Severe reduction of blood flow to the heart may lead to a heart attack and/or death.

Although family genetics plays a role in development of atherosclerosis, emerging laboratory and clinical data suggest that smoking, consumption of fat-rich diets, lack of physical activity, obesity and/or uncontrolled diabetes may actually play a greater role in the risk of developing this potentially lethal disease.

Over the past 20 years, it has become clear that diet may dramatically influence the composition of the different bacterial populations within our small and large intestine. Biomedical researchers have estimated that the healthy human intestine contains approximately 200 trillion bacteria (that’s 200 x 1012  power for the science folks). This means that we have five to 10 times more bacterial cells in our gut than the total number of human cells in our entire body!

Daily consumption of diets rich in saturated fat and cholesterol that are present in red meat, cheese and fried foods are known to alter the composition of the gut resulting in increases in certain bacteria that appear to be involved in the development of chronic inflammatory diseases such as obesity, type 2 diabetes and inflammatory bowel diseases (Crohn’s disease, ulcerative colitis).

The newly emerging association among diet, intestinal bacteria and chronic inflammatory diseases makes for a very exciting and hopeful time for the biomedical research community. New research by several different laboratories has shown that certain fat rich diets may alter gut bacterial populations in such a way as to facilitate the development of atherosclerosis in mice and humans. Research scientists have even observed the presence of small bits of intestinal bacteria within atherosclerotic plaques in humans.

So how do intestinal bacteria contribute to the development of atherosclerosis? Groundbreaking work by Dr. Stanley Hazen of the Cleveland Clinic has shown in both both small animals and humans that certain gut-residing bacteria have enzymes that are capable of converting certain chemicals (i.e. L-carnitine, choline and phosphatidyl choline) found in high levels in red meat, eggs and cheese to another chemical called trimethylamine (TMA). This small molecule is rapidly absorbed by the gut and transported by the blood to the liver where liver enzymes convert it to a second chemical called trimethylamine oxide (TMAO).

TMAO then re-enters the blood stream where it circulates through the heart and other organs. In a process that is not completely understood, Dr. Hazen has shown that high blood levels of TMAO promote the absorption and retention of cholesterol within heart blood vessels (called coronary arteries). Accumulation of large amounts of cholesterol within the coronary arteries is known to initiate atherosclerosis. These scientists have also demonstrated that blood levels of TMAO are very good biomarkers for the presence of heart disease and are associated with adverse outcomes in patients with heart disease. Dr. Hazen and his colleagues are in the process of developing new drugs that can selectively inhibit the bacterial enzymes that produce TMA in the gut as well as inhibit the liver enzymes that produce TMAO.

Matthew B. Grisham, Ph.D., is a professor and chair in the Department of Immunology and Molecular Microbiology at the Texas Tech University Health Sciences Center.