Becomes First Ever From TTUHSC to Make the List 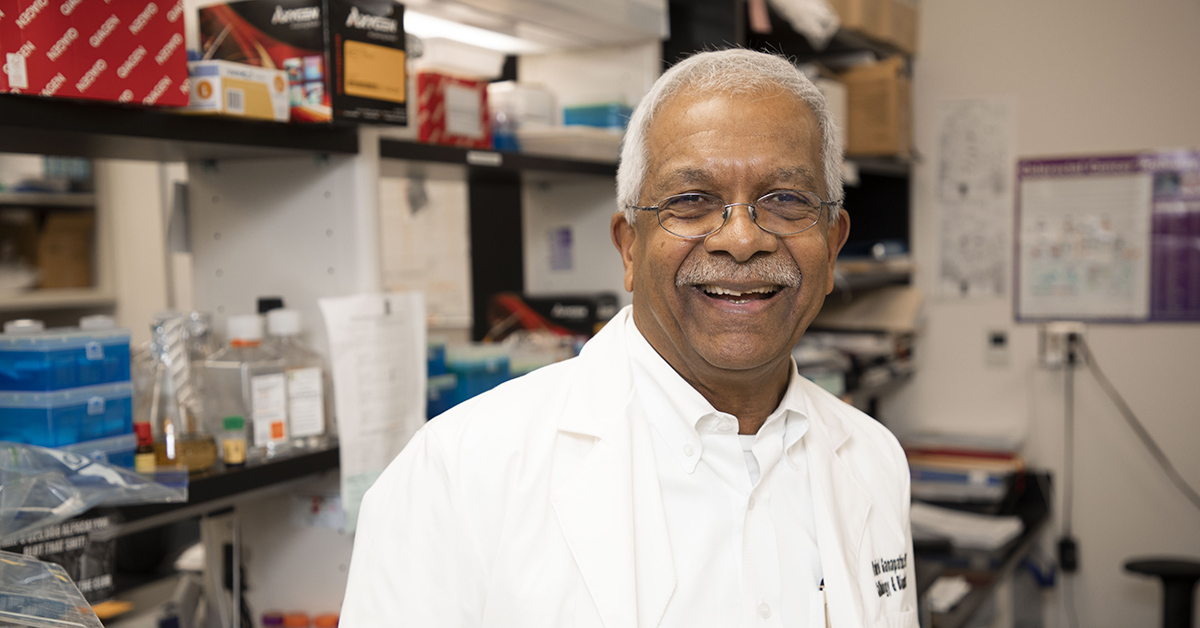 Since arriving at the Texas Tech University Health Sciences Center (TTUHSC) in 2014 to chair the Department of Cell Biology and Biochemistry, Vadivel Ganapathy, Ph.D., has been recognized many times for his outstanding work as a teacher and a researcher.

He serves as the Welch Endowed Chair in Biochemistry and was named a University Distinguished Faculty in 2016. A year later, he was named the eleventh recipient of TTUHSC’s Grover E. Murray Professorship for attaining national and international distinction for his outstanding research, scholarly activities and creative achievement. It is the highest honor the university bestows upon faculty.

Ganapathy said he is proud of each accolade, though he has never been one to seek attention because of them. However, when he learned in May that he was included on the latest edition of the Google Scholar Database as one of the world’s most cited researchers in history, living or deceased, he eagerly shared the news. The database includes household names like Sigmund Freud, Albert Einstein and Friedrich Nietzsche. Anthony Fauci from the National Institutes of Health, who will likely be remembered as one of the scientific faces of the current COVID-19 pandemic, also is listed. 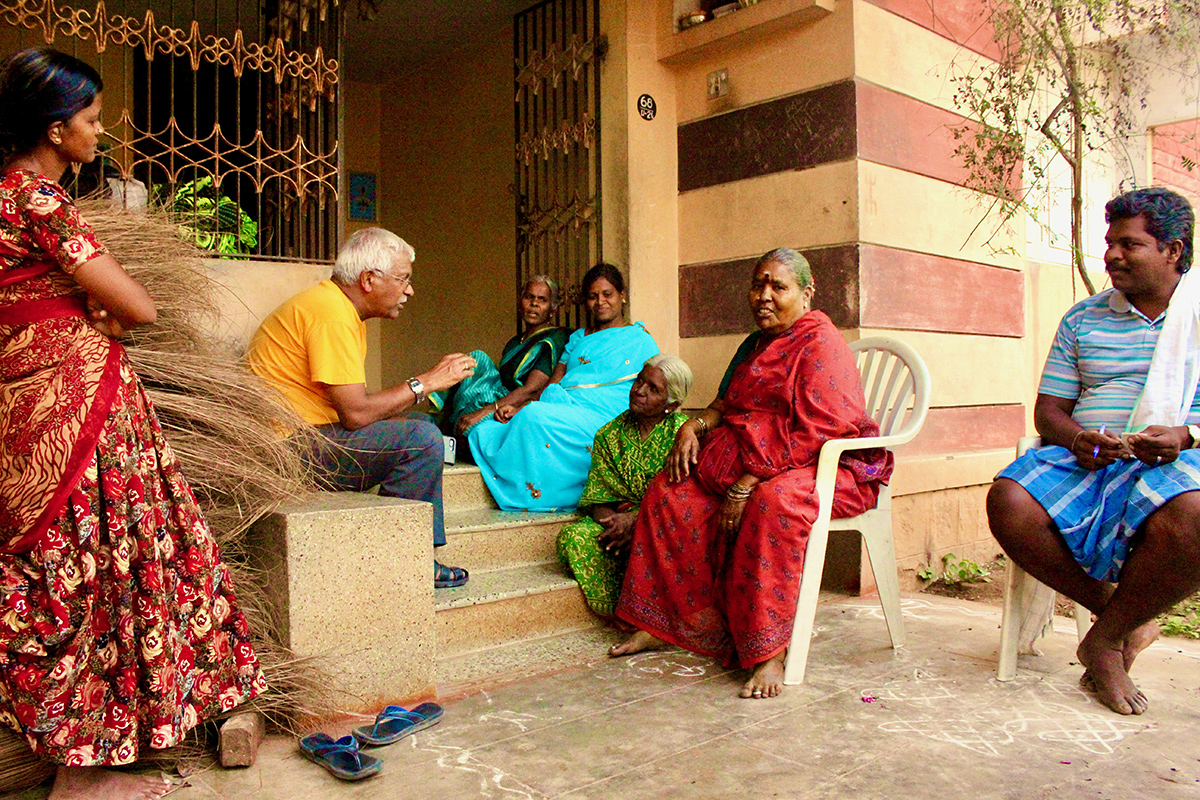 “I really felt good when this happened,” Ganapathy remarked. “I sent an email to Dr. Berk and said, ‘Usually I don't do this, but this is something I really feel proud of and I thought I should let you know.’ I even sent an email to my wife, my kids; I was really happy.”

Ganapathy grew up in Vettuvanam, a small rural village of about 1,000 people. The community is located in the southern Indian state of Tamil Nadu near Chennai, the country’s fourth largest city that was known as Madras until 1996. His parents, hard-working farmers, raised Ganapathy and his four siblings. Though he is the only member of the family whose education advanced beyond high school, Ganapathy never imagined he’d one day be included on a list alongside some of the best-known scientific minds and critical thinkers from throughout history. In fact, he never dreamed he’d be a scientist of any kind.

After earning his bachelor’s degree in chemistry at Sacred Heart College, University of Madras, Ganapathy set his sights on obtaining his master's degree in the same field, but from a big city college in Chennai. However, one of his friends pleaded with Ganapathy to apply at Christian Medical College to enter the master’s program in biochemistry, which in 1971 was a relatively new program in Indian universities. To pursue his master’s in chemistry, Ganapathy would have had to travel about 120 kilometers from his village to Chennai. Because the Christian Medical College and its clinically oriented master’s program in biochemistry were located in Vellore, a city more than 100 kilometers closer to his village, he reluctantly agreed.

“But when I joined the master’s in biochemistry at the Christian Medical College, I didn't know that I had to learn anatomy and physiology; I never knew anything about those topics,” Ganapathy maintained. “So it was all strange, actually, how I ended up as a biochemist. I tell my medical students, ‘You are learning biochemistry from the wrong person.’” 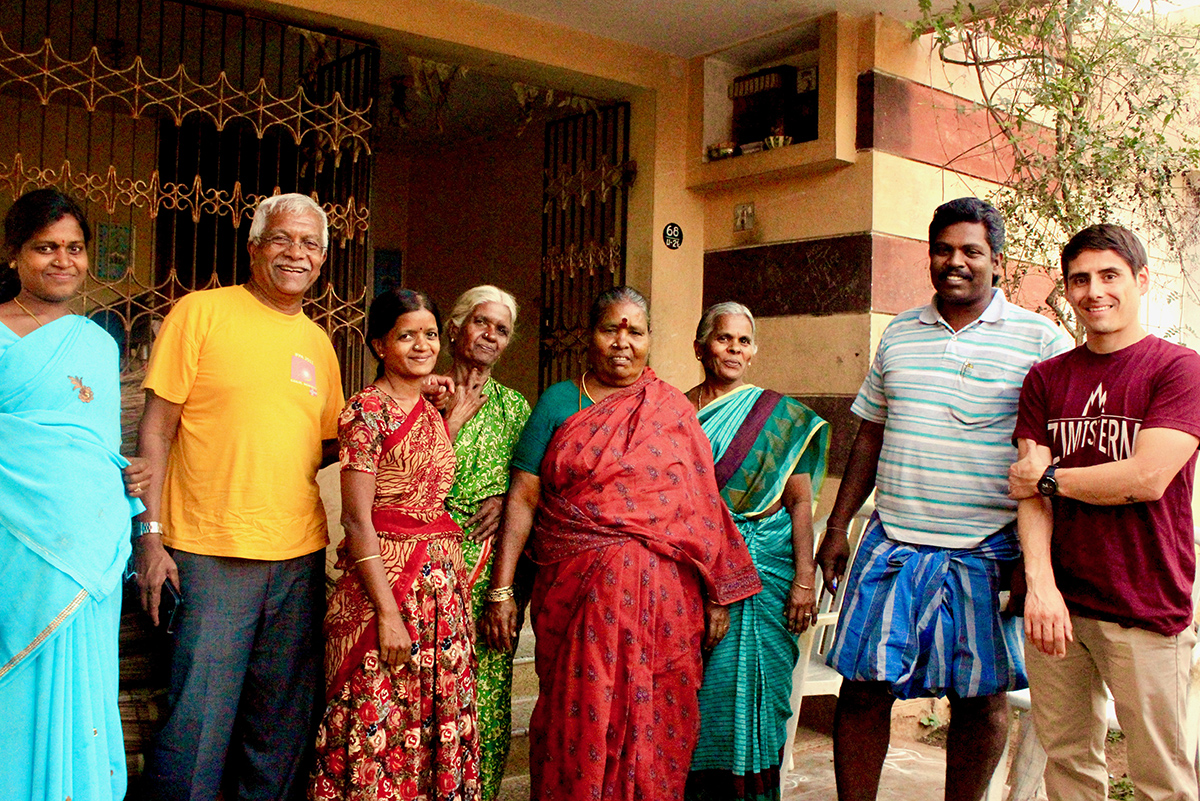 The results Ganapathy has achieved in earning a spot among the world’s 4,000 most cited researchers would argue otherwise. Armed with the unintended Ph.D. in biochemistry a friend talked him into pursuing, he has become an accomplished researcher in cancer biology and the development of novel anticancer drugs, the interaction between gut microbiota and the host, the structure and function of the retina in health and disease and, most recently, the development of drugs for obesity.

Steven Berk, M.D., dean of the TTUHSC School of Medicine, said Ganapathy has brought honor to the school and TTUHSC by becoming a member of the list of most quoted scientists in the world.

“Dr. Ganapathy is a unique individual; a superb administrator as chair of the Department of Cell Biology and Biochemistry, our most admired teacher of medical students having received their graduation award for five years in succession, and a highly respected world class scientist,” Berk said. “We congratulate Dr. Ganapathy for his long list of research contributions that have been cited so often over many years.”

“It is good for TTUHSC also,” he asserts. “To be the first one to be included in the list is something nice for the institution.”