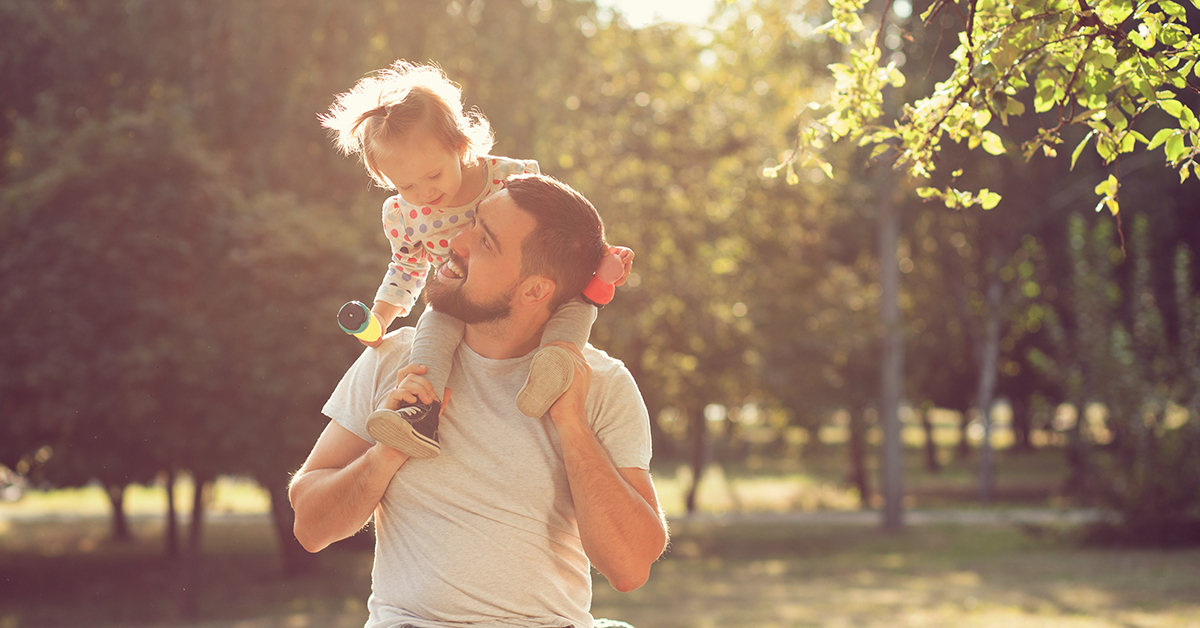 It’s no secret that, for families across the country, the past few months have not exactly gone according to plan.

For parents, though, life is all about expecting the unexpected. In a recent discussion about COVID-19, Sarah Mallard Wakefield, M.D., chair for Psychiatry with Texas Tech Physicians in Lubbock, expressed that she felt the term “unprecedented” has been overused when addressing the pandemic.

“Drastic change is absolutely not unprecedented,” Wakefield said. “Our parents grew up worrying a nuclear bomb could go off.”

Wakefield illuminates a reality that many parents already know too well. Yes, COVID-19 is certainly an experience that requires adaptability and patience⁠—but those qualities make up the toolkit for raising children.

Now, with summer in full swing and father’s day around the corner, many families across West Texas can be thankful for what their dads and father-figures provide: much-needed structure in a world that currently has so little routine.

The Shifting Role of Fatherhood
A modern description of the quintessential dad wouldn’t quite match one from a few generations ago. This change, partly due to the economic shift of women’s growing role in the workforce, emphasizes that a father’s position within the family is far more complex than simply being a breadwinner.

When conducting studies on childhood development, there has historically been a major emphasis on how mothers shape their children—ultimately leaving out the part of the father. In fact, an article published by the American Psychological Association (APA) found only 27 scholarly articles between 1933 and 1980 that addressed the psychological study of fatherly warmth and affection. As the role of the father continues to shift, modern researchers understand that studying motherhood alone does not provide a full picture.

Each decade there seems to be more of an emphasis on the role of fathers as caregivers. The APA stated that researchers are increasing their observance of fathers in terms of how they affect a child’s sense of self. According to several studies, fatherly love plays a major part in childhood development⁠—socially, cognitively and emotionally.

Happy at Home
Children aren’t the only ones who benefit from dad’s changing role within the family. Upon studying stay-at-home fathers, the APA found that the men occupying this growing role (dads made up 17 percent of all stay-at-home parents in 2016) often report equal or higher marital satisfaction and psychological well-being than those working outside the home.

Happy dads make for a happy household. The National Institute of Child Health and Human Development (NICHD) reported in the Journal of Family Psychology that fathers who had higher levels of self-esteem were more readily involved in the caring of their children than fathers with lower self-esteem.

The cycle of support is clear: fathers spending more time with their kids allows for mutual affection and self-respect, reinforcing a solid familial structure. The dads within these studies span across differing demographics, income levels and marital statuses, showing that while there are many ways to be a good father, the consistent element is a caring, supportive presence.

Adapting Together
During this pandemic, family time has become a dominating fixture—a source of both stress and relief for parents across the country. Though sometimes increased anxiety is unavoidable, an adapting mindset might be what children need to see right now.

“Every study we’ve done shows that children’s responses to stressors are dependent on their parents’ responses,” said Wakefield. Confidence, even in the face of uncertainty, can be an attitude that children reflect back in their own behavior.

While COVID-19 was not something anyone was prepared for, parents know that raising children in itself is unpredictable. In unexpected times, the ability to learn and work together can make all the difference in a child’s life. This father's day—at a time when emotional support is more valuable than ever—families are thankful for a reliable presence of love in the home.