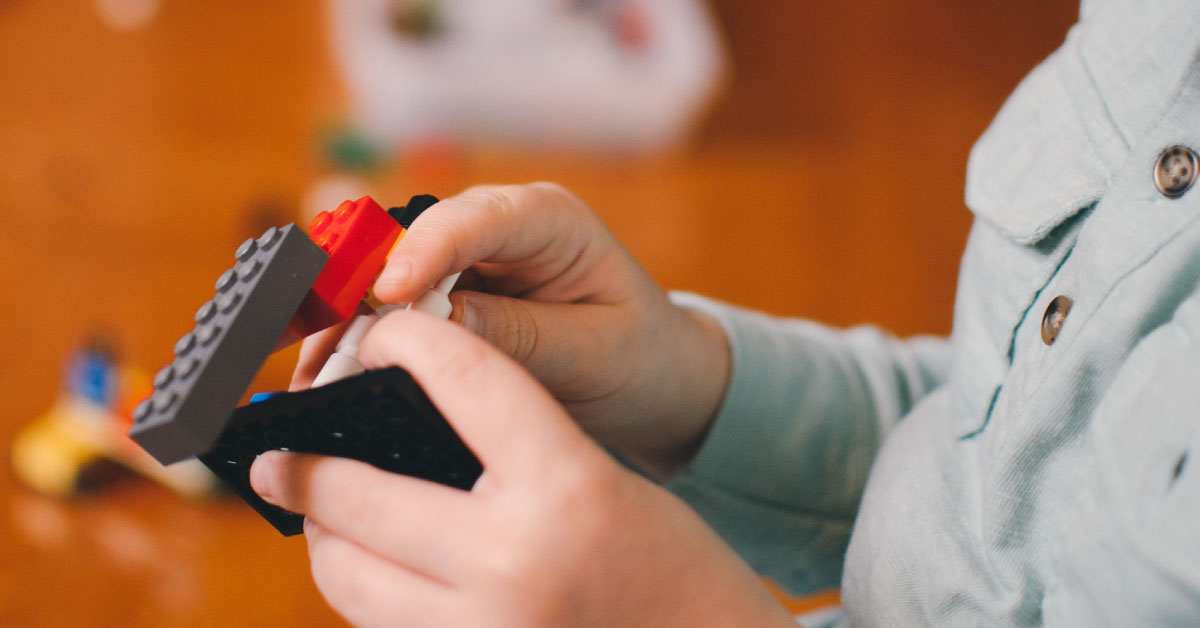 Hundreds of thousands of toy-related injuries are treated in U.S. hospitals and emergency rooms every year according to the U.S. Consumer Product Safety Commission (CPSC), and a majority of those injuries happen to children under the age of 15. That’s why December has been established as National Safe Toys and Gifts month—a time to a create a wonderful gift-giving experience for all involved by choosing developmentally-appropriate toys for little ones. 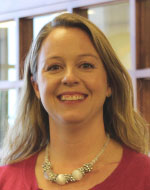 “It's important to think about the safety of any gift you're giving, especially if it's a gift for a child,” Amanda Griffin, M.D., a pediatrician with Texas Tech Physicians in Amarillo, says. “The recommended age really does matter. Manufacturers really take different things into consideration when they're labeling products so if you have any questions, going with their recommendations would be a safe way to go.”

“Batteries can be extremely dangerous. Magnets are very, very dangerous. If a child swallows more than one magnet and they stick together in different parts of the intestines, it can actually create a much bigger issue,” Baker says. “Balloons can also be dangerous to little ones. Be aware where the balloons are and where any popped balloon pieces might be.”

The two physicians also suggest different kinds of blasters and foam play toys can be problematic—even those with soft foam pieces. 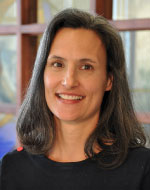 “Even though they are soft, they are projectiles, and if children are aiming at each other’s heads, it can be dangerous,” Baker says.

While small building blocks or building sets with tiny parts might be a choking hazard for little ones, Griffin says large Legos can be great for toddlers. She also suggests looking for cardboard books and toy cars and trucks that don't have small wheels to pop off. In toy kitchens or grocery stores, make sure small children are playing with larger toy foods. When families are playing board games, she says to pay particularly close attention to the suggested ages from the game’s manufacturer.

“What a fun family activity! We should be playing board games, but think about the pieces,” Griffin says. “For instance, Candyland is marketed for ages three and up; it has much larger piece size than Monopoly Jr. It’s lots of fun, but has smaller pieces like dice, that may be tempting for smaller children to put in their mouths.”

When it comes to electronic games and screens, Baker and Griffin advise following the guidance from the American Academy of Pediatrics.

“In fact, it's best to avoid screen time under age two if possible,” Griffin says. “If you do choose to interact or use a screen with your small child, even with an educational motivation, we recommend that instead of handing your child the game on the iPad, engage with the child by sitting next to him or her, pointing out the different colors and pointing out the letters. It’s a better way to use those devices to help children learn.”

Griffin and Baker suggest programming important contact numbers in parents’ phones so they’re easy to access for questions. The National Battery Ingestion Hotline can be reached at 1-800-498-8666. Anyone can call the Poison Control Center at 1-(800) 222-1222, and as always, in case of emergency, call 911.