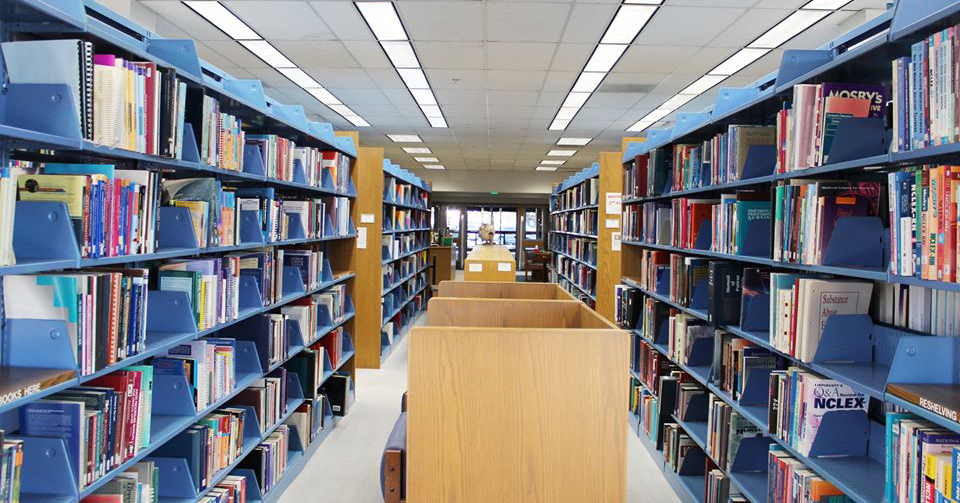 Earlier this month, Texas Tech University Health Sciences Center (TTUHSC) joined forces with twenty-six other universities across Texas as the Texas Library Coalition for United Action (TLCUA) to think creatively about access to faculty publications and the sustainability of journal subscriptions. TLCUA has organized to identify the best way to change current models and the relationships between academic institutions and publishers. The goals of the Coalition are ambitious – improved access to scholarship, greater control over faculty content, and pricing models that are sustainable for strained library budgets in higher education.

The sustainability of providing scholarly research at ever-increasing costs is putting TTUHSC’s academic libraries – along with libraries across the state – in difficult positions as they work to offer access to scholars on their campuses.

Technology has provided greater opportunities for wider availability of resources, and the Coalition wants those opportunities to be reflected in agreements that will benefit all academic libraries whether public or private, urban or rural. 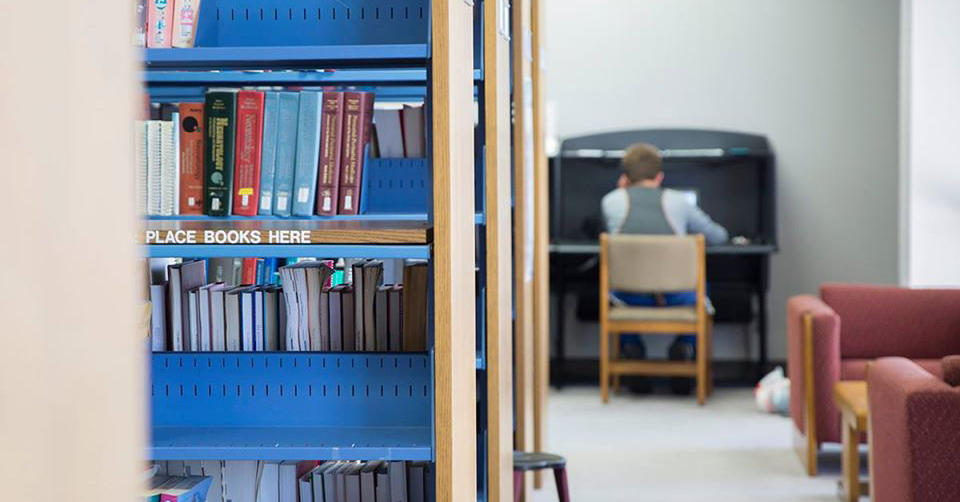 The Coalition has begun its mission by entering into dialog with academic publisher Elsevier. They hope that through positive engagement and mutual understanding, an improved and sustainable model for the dissemination of scholarship can be achieved.

The Coalition institutions collectively have more than 397,000 students and 25,000 faculty. Their Elsevier subscriptions represent a significant investment estimated at over $20 million. By these and other measures, the Coalition represents one of the largest and most diverse U.S. collective negotiation consortia of its kind.

The current members of the Texas Library Coalition for Collective Action are: