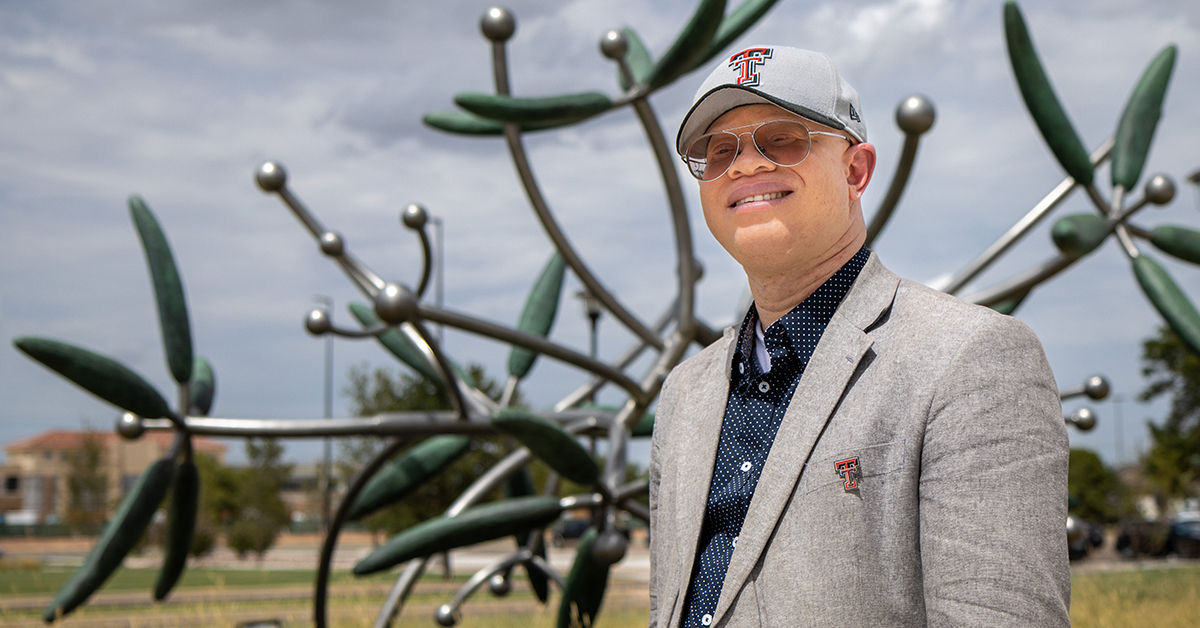 A 2012 study showed that people who achieved at least five of the metrics defined by LS7 reduced their risk for heart-related death by 78% compared to people who met none. Other studies have sought to understand the role ideal cardiovascular health, as defined by LS7, may play in the development of other conditions like cancer, depression and cognitive impairment.

At the Texas Tech University Health Sciences Center (TTUHSC), a research team led by Duke Appiah, Ph.D., an assistant professor and director of the university’s master of public health program, recently completed a study to better understand how LS7 may influence ocular health. His team included graduate students Noah De La Cruz and Obadeh Shabaneh. Their research, “The Association of Ideal Cardiovascular Health and Ocular Diseases Among U.S. Adults,” was published recently by the American Journal of Medicine.

An estimated 2.2 billion people from around the world live with some type of visual impairment or blindness, a number that includes 3.2 million American adults. Approximately half of these impairments, which are projected to double by 2050, could have been prevented and are primarily caused by four age-related ocular diseases: age-related macular degeneration, diabetic retinopathy, cataracts and glaucoma.

Though other researchers have looked at the relationship between one risk factor established by LS7 (e.g., diet) and one ocular disease, De La Cruz said the role of ideal cardiovascular health in the general development of ocular diseases was largely unstudied.

“We noticed that nothing had been done with ocular diseases, so we decided that something needed to be done to fill this gap,” he added.

”What makes our study unique is that unlike other studies that just looked at the relation of one risk factor, like diet, with one ocular disease, let's say cataracts, we look at the totality of health and how it affects the leading causes of blindness,” Appiah said. 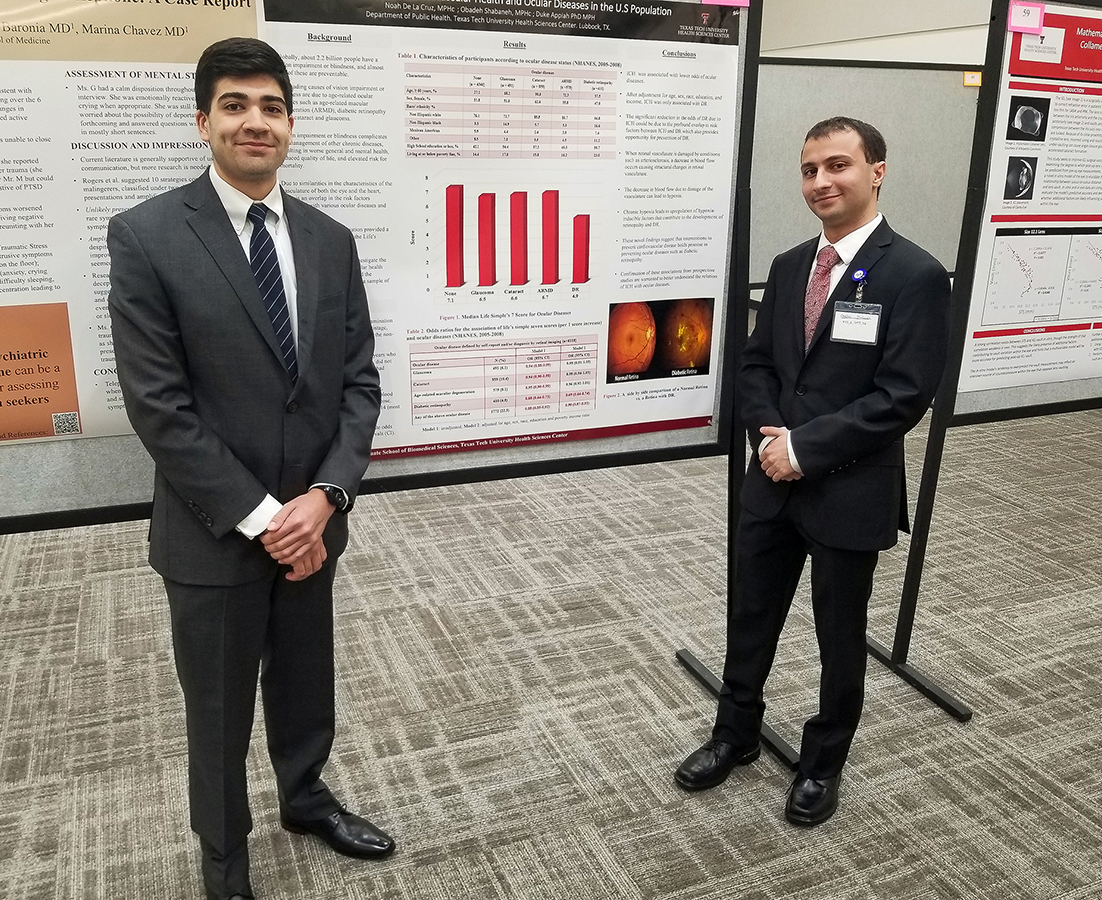 The Appiah team began their study using data collected from the National Health and Nutrition Examination Survey (NHANES), a biennial survey conducted by the Centers of Disease Control and Prevention to generally evaluate the health of children and adults in the U.S. The NHANES provides a large cross-sectional sample of the non-institutionalized U.S. adult population and includes a detailed demographic and behavioral questionnaire, a physical examination, laboratory testing and a list of all prescription medications used by the respondent.

Appiah’s analysis included 6,118 NHANES respondents aged 40 years and older who participated in the 2005-2008 survey cycles. During those years a diagnosis for ocular diseases was evaluated subjectively through self-reporting and objectively by using parametric testing, retinal photographs and optic nerve head assessment.

The average age of participants used for the study was 57 years with 53% being women and 77% classified as non-Hispanic whites. The overall prevalence of ocular disease among the respondents was 23% and included cataracts (10.6%), age-related macular degeneration (8.1%), glaucoma (6.1%) and diabetic retinopathy (4.8%). Approximately 5.6% of participants were observed to have two or more of these ocular diseases.

“That's not in any way to say that Life’s Simple 7 is not important for prevention of any of the other ocular diseases studied,” Shabaneh explained. “It's just that after that multivariable adjustment for the confounders, this is the association that we saw that was most significant.”

Because each of the ocular diseases included in the study were impacted by LS7, Appiah said physicians could screen for ocular diseases while assessing a patient’s cardiovascular health.

“We don't need to do anything different from what we are doing, but then we can kill two birds with one stone,” Appiah said. “If we are screening for cardiovascular disease, we can use the same metrics to screen for ocular diseases and still make an impact in people's life through prevention.”

Appiah said any sort of collaboration between health care professionals, in this case cardiologists, optomitrists and ophthalmologists, is generally beneficial for the health of the patient. He believes this study helps to reinforce that point because many of the risk factors for cardiovascular disease overlap with those of ocular disease.

“We're hoping that the results of this study will increase awareness that these deliberating ocular diseases that have a tremendous negative effect on a person’s quality of life can be prevented by practicing a healthy lifestyle, which also will reduce cardiovascular and other chronic diseases, too.”