The Fight Continues Against Alzheimer’s Disease 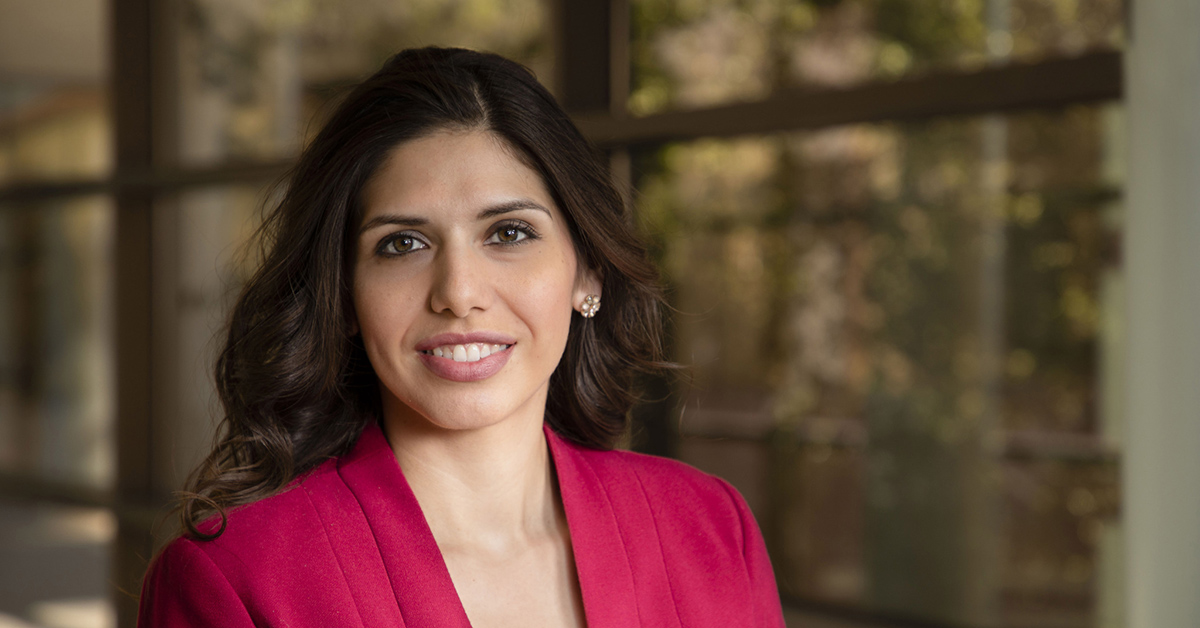 In 1983, U.S. President Ronald Reagan declared November as National Alzheimer’s Disease Awareness Month to foster awareness and inspire action against Alzheimer’s disease, the most common cause of dementia among older adults. Dementia is the loss of cognitive functioning, which affects memory, behavior, problem solving, self-management and in some cases loss of emotional control and personality changes, all of which interfere with daily activities and severely affect quality of life.

The causes of Alzheimer’s disease are complex and a cure remains elusive. The disease is primarily caused by the toxic accumulation of proteins (beta amyloid and tau), which interrupt connections and signaling between neurons, eventually leading to nerve cell death. As the disease progresses, damage spreads throughout the brain, impairing its functions. Over time, the brain begins to shrink.

Memory problems are typically the earliest signs of cognitive decline. According to the National Institute on Aging, someone with Alzheimer’s disease may also experience one or more of the following signs:

Having any of these signs does not mean you have Alzheimer’s disease. Speaking to a health care provider is always best. To learn more about the signs and symptoms of Alzheimer’s disease, visit the National Institute on Aging website.

Studies have shown that older age, genetics, family history, sex and gender (women are at increased risk) and race and ethnicity (African Americans and Hispanics/Latinos are at increased risk) are all non-modifiable risk factors for Alzheimer’s disease. Comorbidities, as well as environmental and lifestyle factors also play an important role. The presence of cardiovascular and metabolic conditions, including heart disease, diabetes, obesity, high blood pressure and high cholesterol, heighten the risk for Alzheimer’s disease. A healthy lifestyle, based on a heart healthy diet emphasizing fruits and vegetables, regular physical activity and social engagement can help mitigate these risk factors for cognitive decline and dementia.

National Alzheimer’s Awareness Month is a time to also recognize and support caregivers — family members and friends who are caring for a loved one with Alzheimer’s disease.  Caregiving can be both rewarding and challenging. Among the more than 16 million caregivers in the U.S. providing unpaid care for a loved one, two-thirds of caregivers are women, while one in three caregivers are 65 years old and older. Last year, the Texas Health and Human Services released “A Profile of Informal Caregiving in Texas,” noting that caregivers report experiencing elevated stress and adverse effects on personal health and employment. Caregivers are urged to seek out support groups and respite care to help them along their journeys.

Gabriela Arandia, Ph.D., is a research assistant professor in the Department of Pharmacology and Neuroscience and the Garrison Institute on Aging at the Texas Tech University Health Sciences Center.