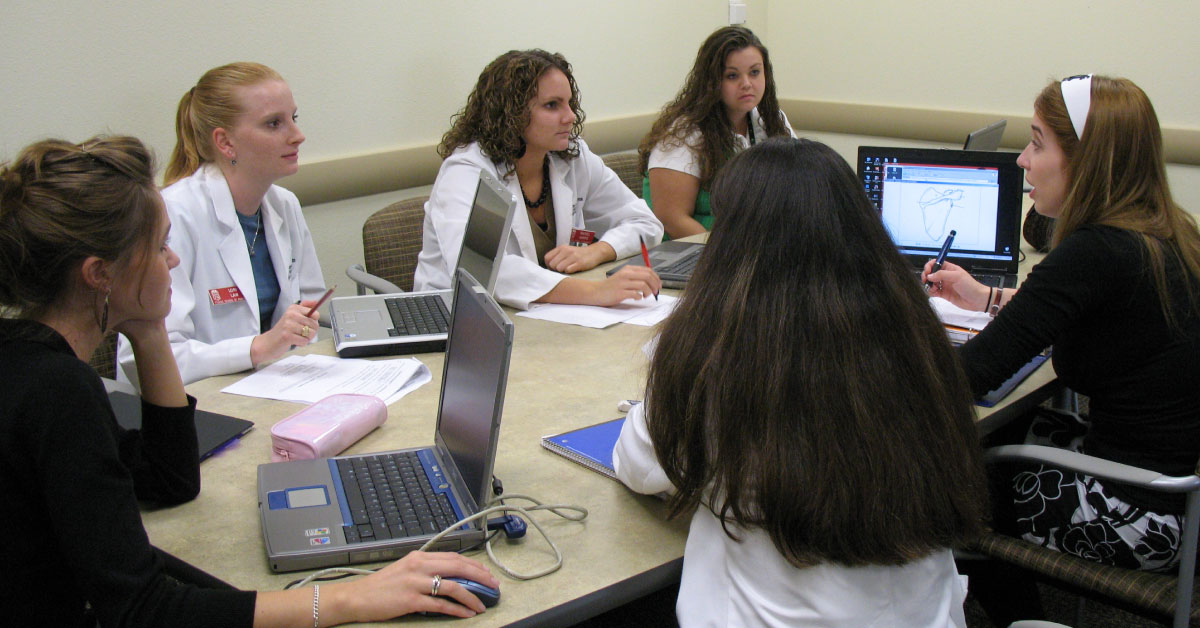 TTUHSC pharmacy students interested in completing a residency after they graduate in May found out in March and April where they would spend the next stage of their training during the Pharmacy Residency Match Day.

By the conclusion of Match Day April 10, a total of 5,937 fourth-year pharmacy students from across the country had applied for one-year postgraduate year (PGY-1) residency programs and 3,822 (64.4 percent) were successfully matched. A combined 48 students from all four TTUHSC School of Pharmacy campuses sought residencies and 37 (77.1 percent) were successfully matched. Four other TTUHSC pharmacy students also earned PGY-1 residency assignments outside the matching process.

“Our success rate of 77 percent is above the national average, so a special thanks to everyone who assisted our students in each step of the process,” Steven Pass, Pharm.D., vice chair for residency programs and Dallas regional dean said.