Rising to a Need for Health Care 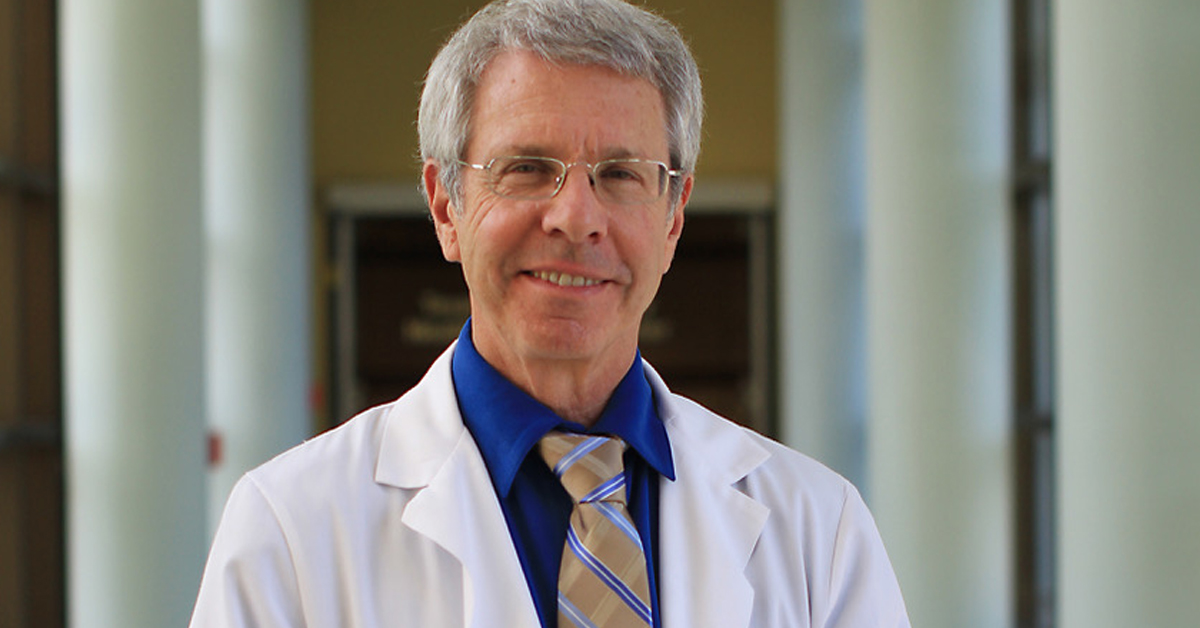 In 1969, the 61st Texas Legislature passed a bill creating the Texas Tech University School of Medicine that was signed by Gov. Preston Smith. The establishment of this institution was not without its challenges and controversies. The academic establishment, including the deans of other medical schools, did not think it wise to develop a medical school in West Texas without the usual big city resources, dense populations and established hospitals.

Those who saw the need to train primary care physicians for the diverse population of West Texas spread out over 131,000 square miles would be proud of the 50 years of progress. The School of Medicine now has the most innovative primary care program in the United States, the Family Medicine Accelerated Track, a program being reproduced in 11 other medical schools. The Texas Tech University Health Sciences Center School of Medicine ranks 12th in the country in percentage of students entering a family medicine program. Our School of Medicine ranks in the top five schools in the United States for the percentage of students who stay in their home state. The ratio of physicians to patient population in West Texas has been greatly increased by the influx of our graduates.

At the last 2017 accreditation site visit, the site team described the school with commendations including:

The initial plan for the medical school was to have branch campuses in Amarillo, El Paso and the Permian Basin. But few could have have predicted the blossoming and sophistication of these regional campuses to their current state. This includes over 540,000 clinical visits from the largest practice group in West Texas — Texas Tech Physicians with 27 clinical departments, 35 residency and fellowship programs and 487 total residents. This amazing growth of the Texas Tech University Health Sciences Center does not include a uniquely successful spawning of another independent school of medicine – the Paul L. Foster School of Medicine in El Paso.

University Medical Center was created to partner with the medical school and the affiliation has surpassed all expectations. The two institutions share a $60 million contractual agreement. UMC supports an increasing number of residents, funds 11 endowed chairs and supports grants for research under the auspices of the Laura W. Bush Women’s Health Institute.

The former Methodist Hospital that supported the early days of the school is now Covenant Health System and a unique campus where 60 medical students receive all of their clinical training. Together, the School of Medicine and Covenant Health System have developed the Covenant Children’s Hospital, a referral hospital for all of West Texas.

The book “Eye of the Storm” by Robert McCartor and George Tyner describes how despite all the political and financial turmoil of a new medical school, students were safe to learn and progress in the presumably peaceful “eye” of the storm. While there may be special challenges to the continued growth of the School of Medicine, students will receive the very best training even if it may sometimes appear to be in the eye of the storm.