TTUHSC School of Nursing Among Best in the State, Nation 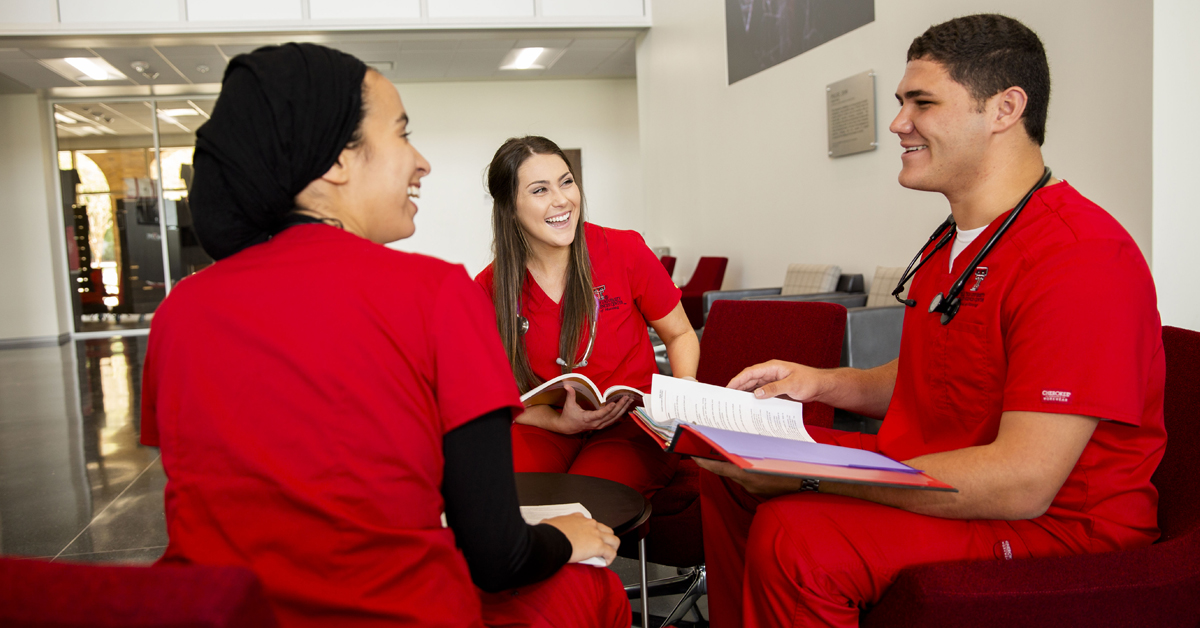 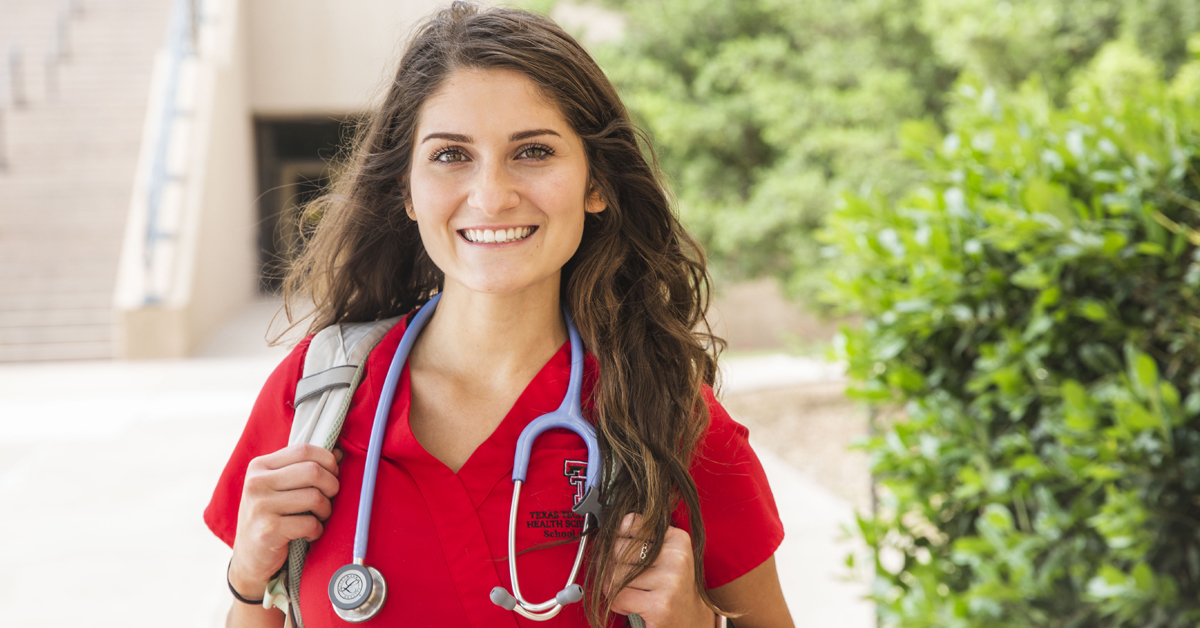 Nursing Schools Almanac based their findings on an assessment of more than 3,000 nursing schools and campuses nationwide.