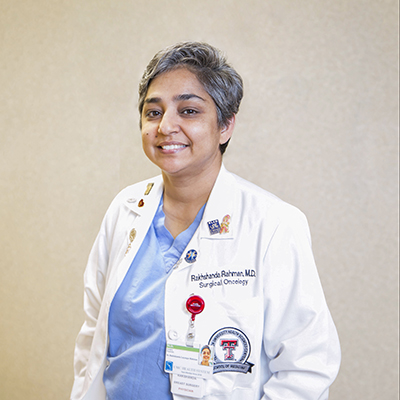 The Cancer Prevention & Research Institute of Texas (CPRIT) recently awarded a $2,430,998 grant to Rakhshanda Rahman, M.D., professor of breast surgical oncology at the Texas Tech University Health Sciences Center School of Medicine and the founding executive director of the school’s multi-campus Breast Center of Excellence (BCE) that was established in 2009.

“This enables us to detect cancers at a very early stage so that they are curable,” Rahman said. “This expansion will allow us to reach 60 counties in the Texas Panhandle, South Plains and central West Texas.” 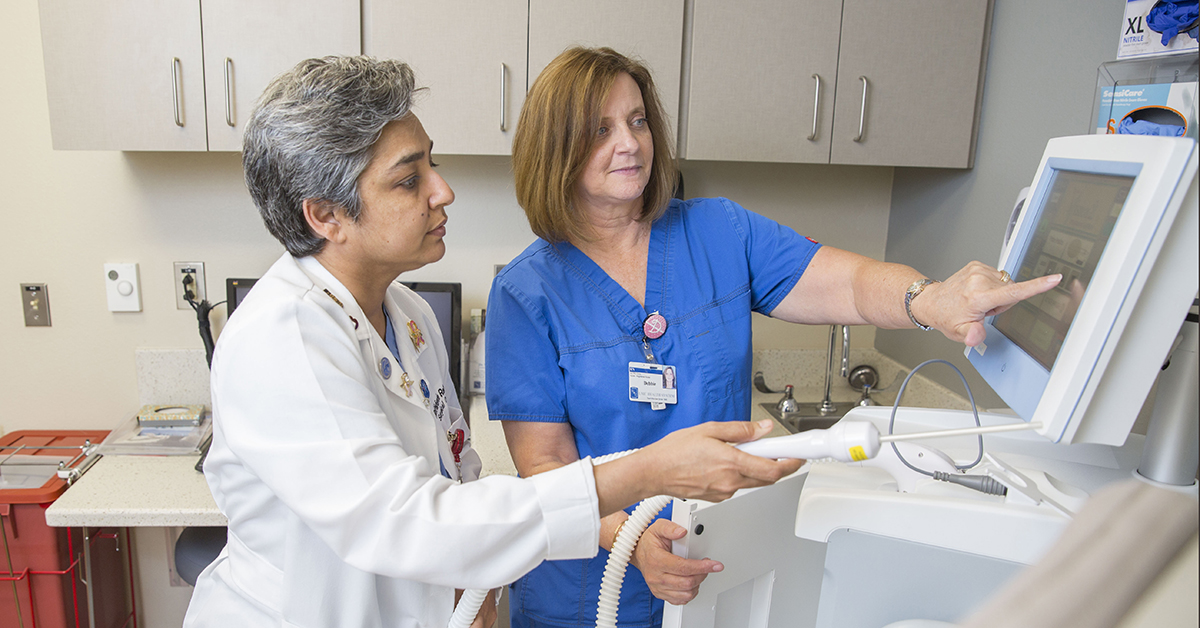 As the first breast center in West Texas to be accredited by the National Accreditation Program for Breast Centers, BCE launched the ABC4WT program to provide underserved populations in the Texas Panhandle with access to mammogram screenings and related health information. As more needs within the region were identified, the program in 2014 morphed into ABC²4WT and is now able to provide cervical cancer screenings, HPV vaccinations and Pap tests to women across West Texas.

Due to the program’s success, BCE received additional CPRIT funding to develop ABC4WT dissemination products in 2016 that would be available to other institutions and organizations interested in developing education, outreach and service programs modeled after ABC4WT. 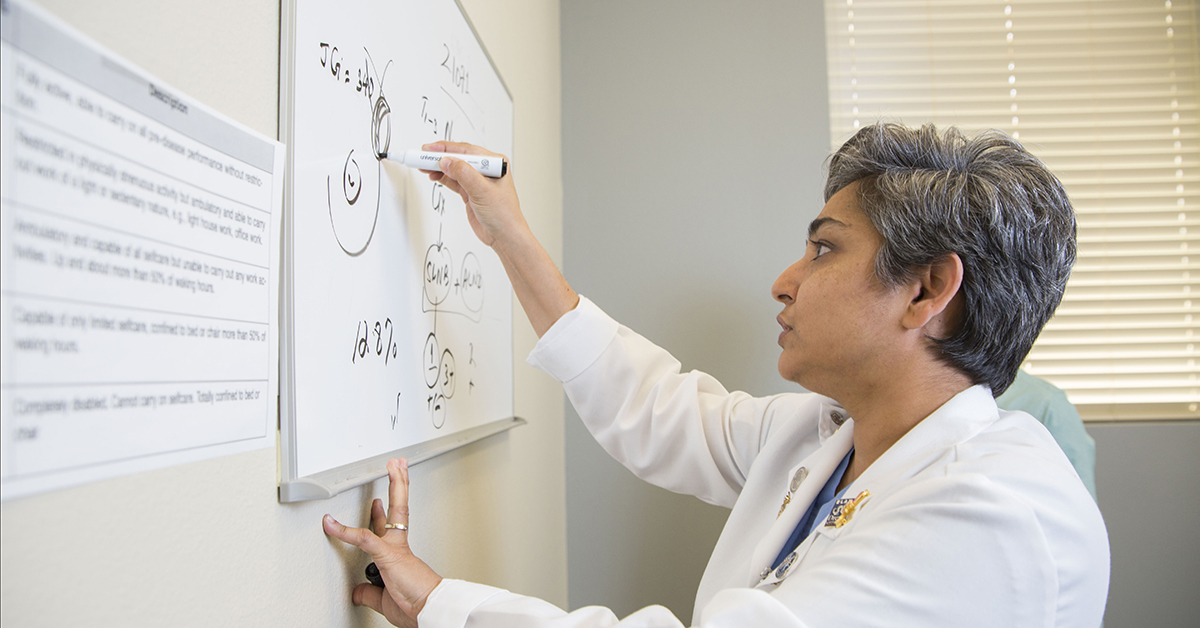 “The need within this population is great because about 47 percent do not have health insurance,” Rahman said. “Ethnic minorities that make up a large proportion in this region have access issues that will be overcome by this grant.”