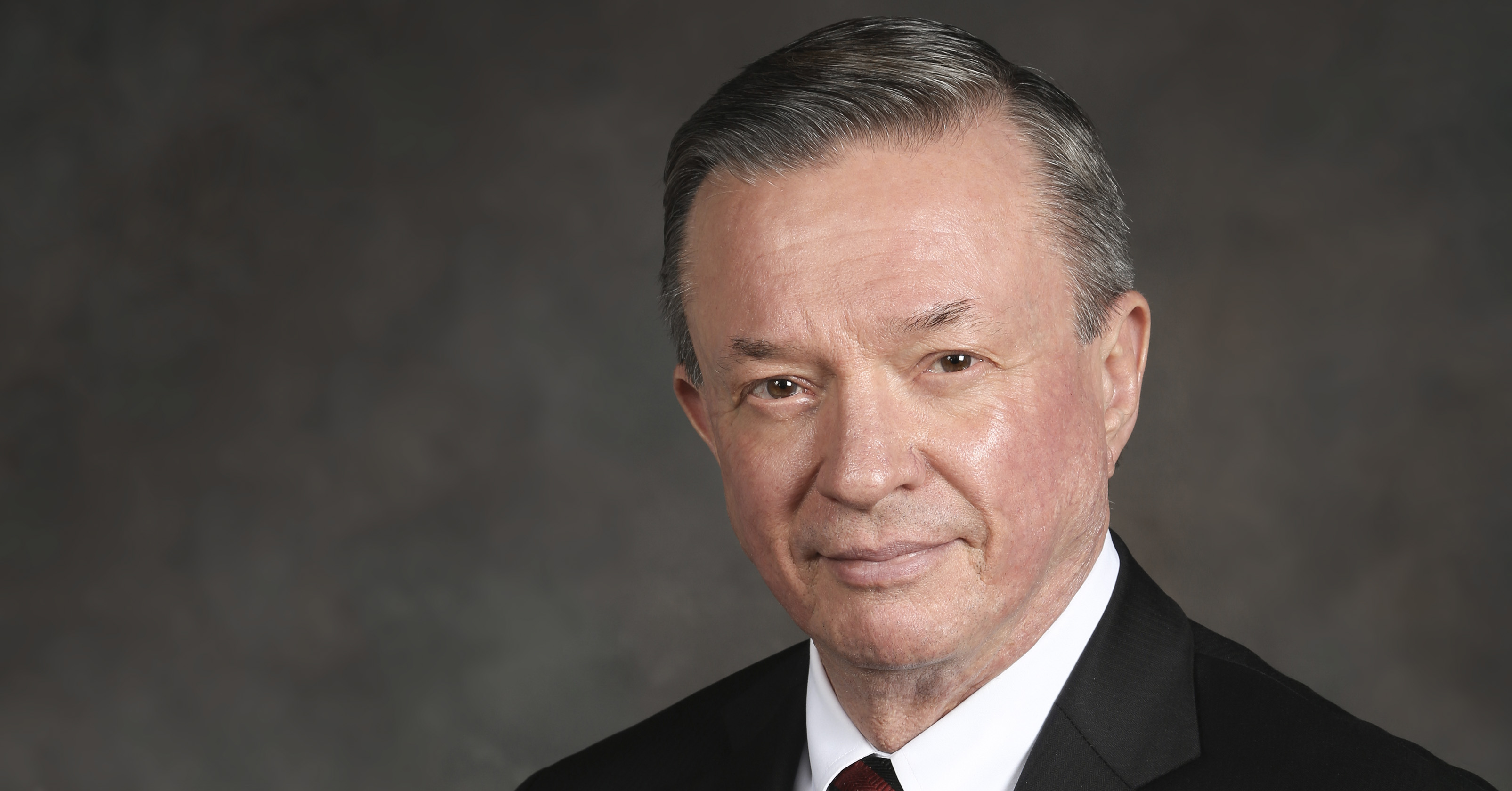 “Dr. Evans presided over the growth of ANCC from a national credentialing organization to a global force that exemplifies nursing excellence,” said ANCC President Patricia Reid Ponte, D.N.Sc., R.N. “Through his vision and leadership, the breadth, depth and value of ANCC’s programs have advanced global credentialing for nurses around the world. It is a distinct privilege and pleasure to honor him with this well-deserved award.”

“As a former hospital chief nursing officer and esteemed educator and dean, your in-depth knowledge frequently brought important insights to our board discussions,” Ponte stated in a letter congratulating Evans.

“Dr. Evans is very deserving of this award,” said Texas Tech University System Chancellor and TTUHSC President Tedd L. Mitchell, M.D. “Under his leadership, our School of Nursing has gained nationwide recognition for the excellence of its programs and graduates. He is a consummate professional and an exemplary leader.”

The Margretta Madden Styles President’s Award recognizes exceptional leaders who have partnered with the ANCC president to advance the mission, vision and strategic goal of the American Nurses Credentialing Center. Honorees are selected by the president and given only when recognition is warranted.