Hold This – It’s More Than 1,000 Degrees: Avoid Firework Injuries This Fourth of July

According to the American Society for Surgery of the Hand (ASSH), more than 230 people visit the emergency room every day with fireworks-related injuries during the Fourth of July holiday. Most of these injures are to the hands and fingers. 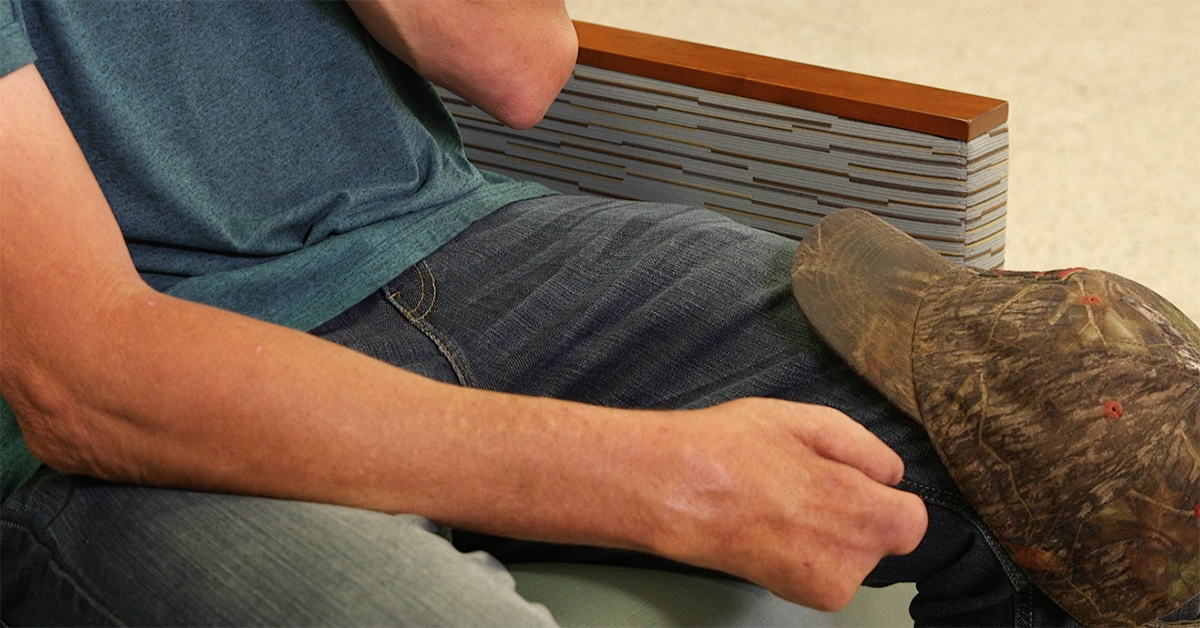 Monte Waller's hand after one year of healing.

Last year, Monte Waller celebrated the Fourth of July out at the lake. He, like thousands of other Americans across the country, wanted to brighten up the holiday with fireworks – a decision that led to severe injuries for Waller, especially to his hand.

“I decided to light this bottle rocket that had already been lit and went out and thought I would have enough time to throw it,” Waller said. “I didn’t. The rocket blew my hand off.”

“Our most common severe injury is a firework exploding in the hand causing massive damage and loss of fingers,” McKee said. “It’s like a mini-bomb going off. Fireworks burn at greater than 1,000 degrees Fahrenheit. Yet, so many people hold a lit firework without contemplating the possible dangers.”

Waller’s injuries included amputations to his thumb, index, long and ring fingers and severe contracture to his small finger essentially making it non-usable. 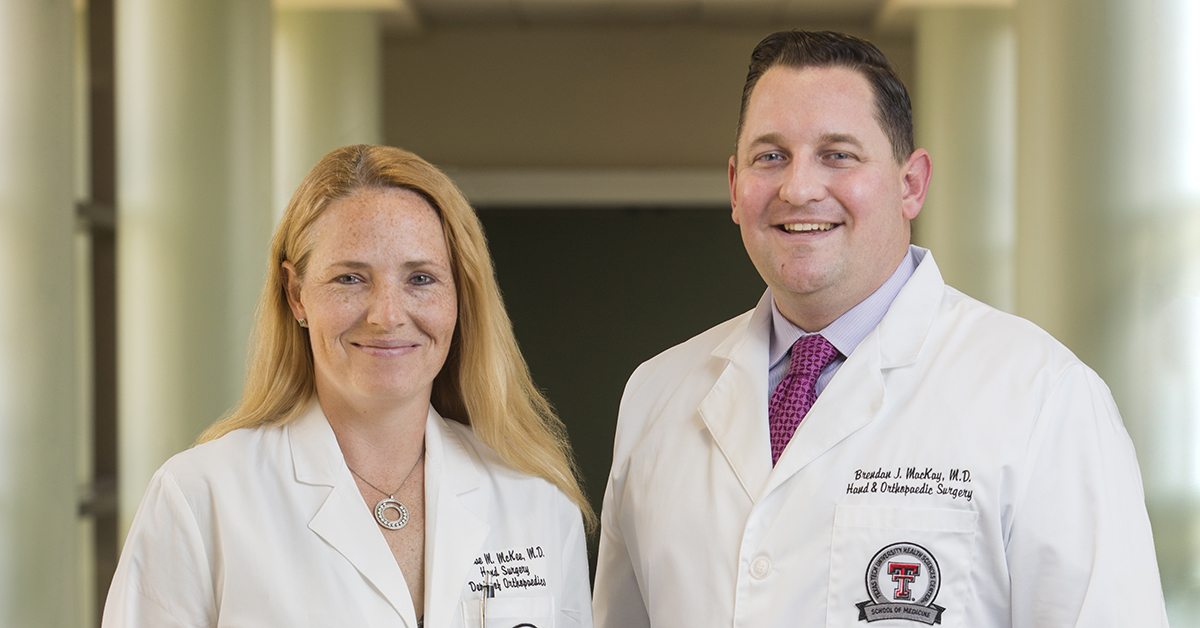 McKee said to avoid holding fireworks not meant to be held like rockets and roman candles. Physicians see these common mistakes with fireworks.

Thinking the firework is a “dud,” and it explodes when the person reaches for it
Letting children use fireworks unsupervised
Mixing alcohol and fireworks which leads to bad judgment and accidents

“Firework injuries can lead to manling injuries requiring many surgeries, if they are reconstructable, and in many cases partial or complete hand amputations,” MacKay said. 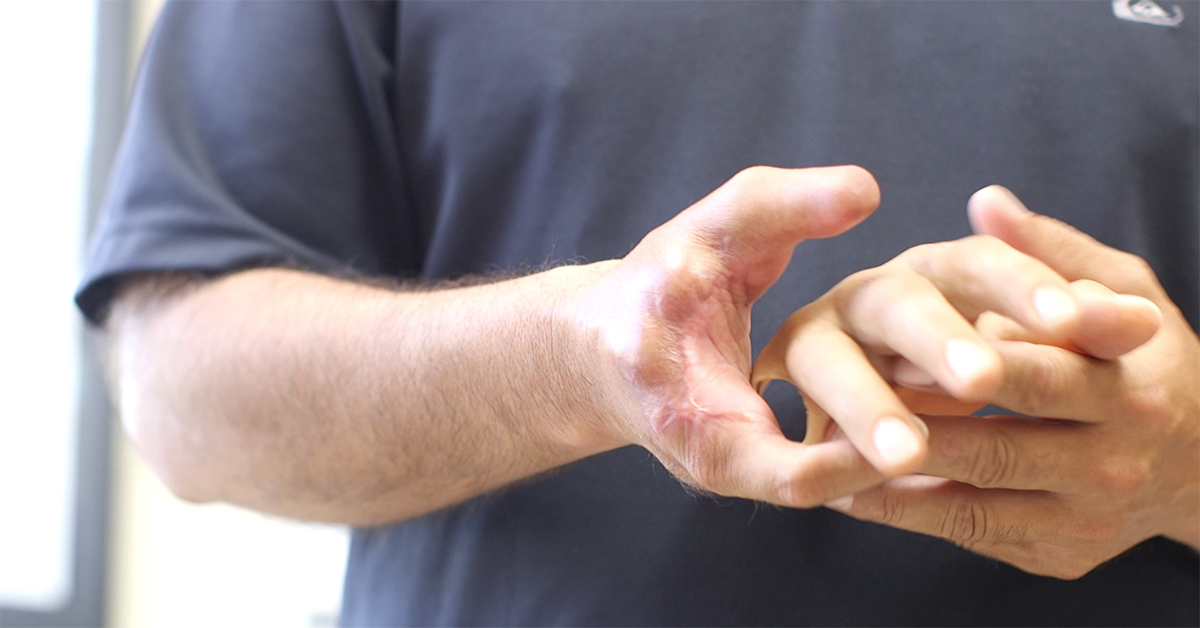 Jose Ramirez with his prosthetic hand after his injury

For Jose Ramirez, lighting his own fireworks also had severe consequences.

“The only thing I remember is my younger son was lighting fireworks and was having trouble so I started doing it for him,” Ramirez said. “The third one I lit exploded in my hand. It happened in seconds.”

Ramirez lost his middle three fingers on his right hand and now has to wear a prosthetic to cover the missing digits.

“Now everything is difficult to do,” Ramirez said. “I don’t want anyone else to get hurt like I did. Don’t buy fireworks. They are dangerous especially for your kids. I have to live with this for the rest of my life. So I tell everyone who will listen, be careful.”

McKee said she hopes this holiday people will educate themselves about the dangers of fireworks.

“We don’t want to see you this Fourth of July weekend,” McKee said. Leave the fireworks to the professionals, and keep yourself and your family safe.”

A sentiment Waller wishes he had done.

“It has been rough,” Waller said. “I have had to learn how to be left handed now. Before this happened, I never thought I could get hurt. I should have known better.”