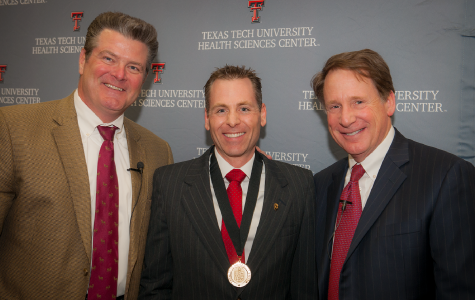 Since arriving at the School of Pharmacy, MacLaughlin has received numerous teaching and teaching team awards from his students and he received a TTUHSC President’s Award for Excellence in Teaching in 2012. The American Society of Health-System Pharmacists named him a fellow in 2013, and he was elected to the board of regents for the American College of Clinical Pharmacists a year later.

In 2014, the American Pharmacists Association named MacLaughlin its representative to the American College of Cardiology (ACC) and American Heart Association (AHA) Guideline Writing Committee, which helped produce the joint ACC/AHA Guideline for the Management of Patients with Hypertension that was released in November 2017.