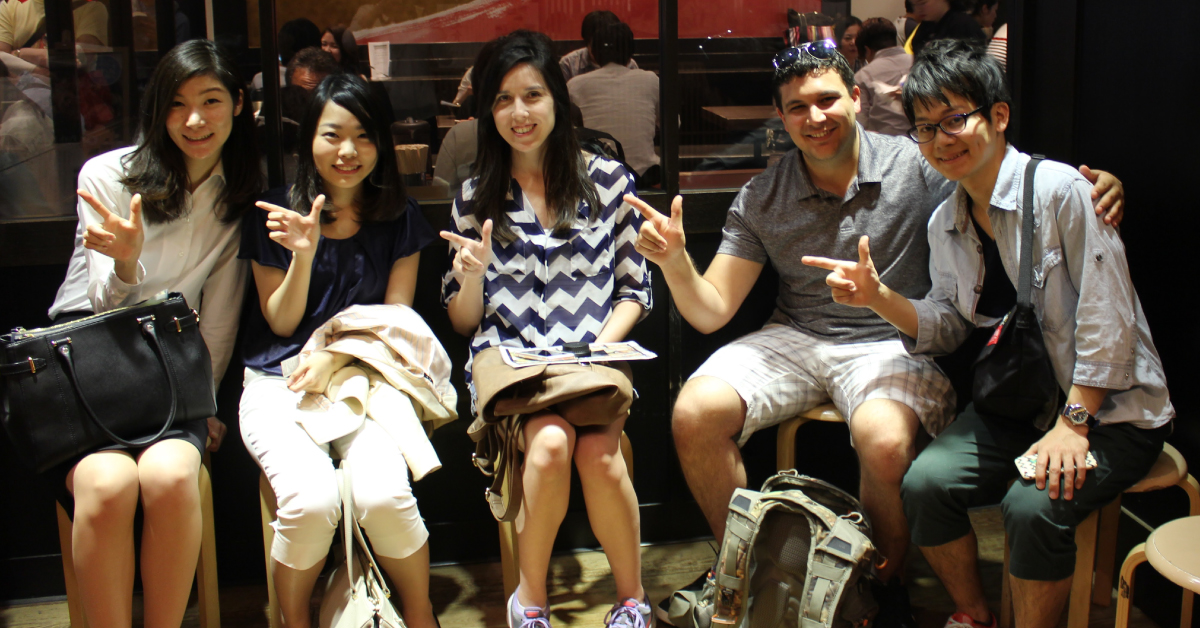 From May 22-June 30 during their first rotation block as fourth-year School of Pharmacy students, Cameron Lowery and Samantha Gazzola traveled from the TTUHSC Dallas campus to Keio University in Tokyo, Japan as exchange students. They saw the trip as a once-in-a-lifetime opportunity to broaden their cultural horizons and learn about pharmacists’ roles in another country.

“I learned a great deal about the differences between American and Japanese pharmacy practice,” Lowery said. “The single greatest lesson I learned, however, was to open my mind to new ideas and approaches. Despite the staggering differences between our two countries, I have come to admire, and in some cases prefer the Japanese way of doing things, both pharmaceutically and otherwise.”

For Gazzola, the rotation in Japan was also a chance to see the country from which her family hails and to view pharmacy — and pharmacy education — in a new setting. She said the Japanese pharmacy curriculum focuses more upon research than does that of the typical American pharmacy program.

“I learned how different pharmacy can be from what I am used to in the U.S.,” Gazzola said. “Community pharmacies are much smaller volume with no technicians. Herbal products such as 'kampo' play a much bigger role in their health care and Japanese patients are also more involved with their own health care. They carry booklets with them that list all the medications they are currently taking.”

In September, Lowery and Gazzola saw the exchange student experience from another perspective when they helped the Dallas campus host a pair of exchange students from Keio University. The Keio students, Kodai Yajima and Yuka Kase, completed a pharmacy rotation at Texas Health Resources Presbyterian Hospital with School of Pharmacy preceptor Carla Philmon, Pharm.D.

Like her American colleagues, Kase wanted to experience the differences between American and Japanese health care systems. She said the role of pharmacists in America is quite different than in Japan. One immediately noticeable difference, she said, is the use of pharmacy technicians.

“There are no such technicians in Japan, therefore I am interested in their roles,” Kase added. “Learning about different ways to care for patients can help improve health care in my home country.” 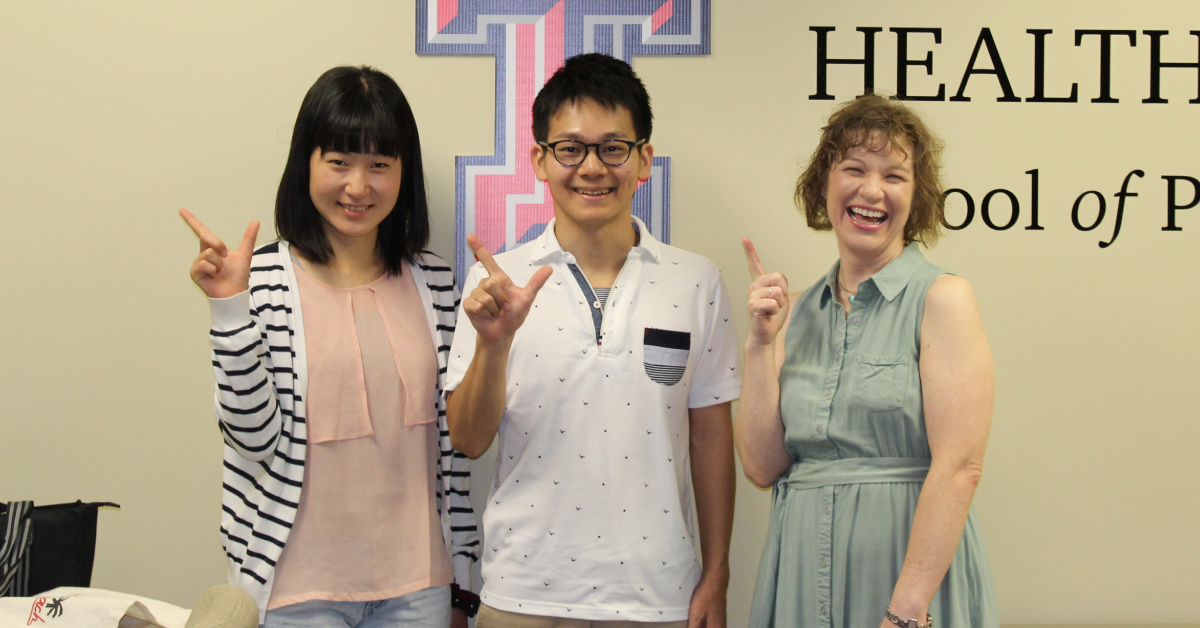 Yajima said he wanted to study in the U.S. in hopes of becoming a more capable hospital pharmacist. His clinical rotation experiences in Japan have given him the impression that hospital pharmacists in Japan are primarily focused upon technical tasks like preparing medications and injections. He also belongs to a clinical pharmacy laboratory group in Japan that primarily researches pharmacokinetics, so he hopes to train with American pharmacists within the same specialized area. He likes the fact that TTUHSC’s Pharm. D. curriculum offers clinical pharmacy experiences in a wide variety of patient care sites and he hopes to be able to better understand the perspectives, roles and contributions of physicians, nurses and other health care workers in relation to general patient care.

“Experience with — and opportunities to learn from — different medical systems and cultural backgrounds can also help shape future changes in Japan's health care delivery system,” Yajima explained. “I am very interested in the roles that pharmacy technicians hold and the medical delivery system in America. Taking part in hospital rounds is another important feature of your program for me; communicating with others from different disciplines is very important for pharmacists in patient care.”

Kase and Yajima stayed with School of Pharmacy associate professor and faculty host Krystal Edwards, Pharm.D., and her family during their TTUHSC rotation. Edwards said she was supported by several members of the School of Pharmacy’s Office of Experiential Programs, including Craig Cox, Pharm.D., Jean Haynes, Kandice Garner and Emily Banda.