Flu season is coming fast, get your vaccinations early 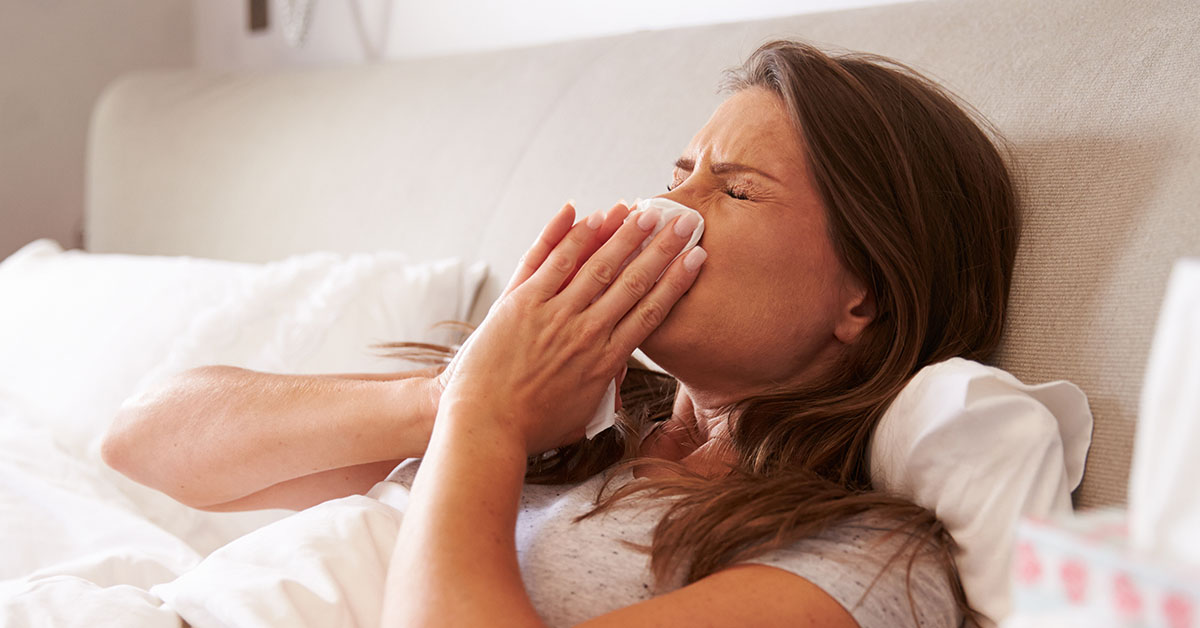 Flu season is here. According to the Centers for Disease Control and Prevention, the flu kills about 36,000 people a year in the United States. With Flu activity beginning to increase in October and peaking between December and March, Franklyn C. Babb, M.D., FAAFP, a physician for Texas Tech Physicians — Family Medicine, said don’t make excuses not to get your flu vaccine.

Babb said to consider the basics.

What is the flu and how do I get it?

The flu is an upper respiratory infection caused by the influenza virus most active between October and May and most often is transmitted from person to person.  It is thought that touching an object shortly after it has been touched or handled by an infected person can also transmit the infection.  If you have the flu you can give it to someone else the day before you realize that you have it and can continue to do so for about one week.

How do I know if I have the flu?

People who have the flu can have any of the following symptoms including fever (always) or chills, cough, sore throat, runny or stuffy nose, muscle or body aches, headaches, fatigue (feeling tired) and in children an upset stomach or abdominal discomfort.  Your physician can test you with a nasal swab to determine if you have the flu or not.

How is the flu treated?

Borrowing loosely from Benjamin Franklin, an ounce of prevention including vaccination is worth a pound of flu medication.  Prevention includes avoiding those with the flu and good hand washing.  Keep from spreading the flu by covering your sneeze with your sleeve and staying home when you get sick. If you become ill, see your physician immediately.  Medications available to treat the flu only work if given within the first 48 hours after symptoms start. This treatment causes the infection to be shorter in duration and milder in effect.  If you wait longer than that to go to your physician, all that can be done is to help you decrease the symptoms.

How does the flu vaccination work and should I take it?

Flu vaccines allow the immune system to eliminate the infection caused by the influenza virus.  It accomplishes this task by presenting either pieces of the virus or “broken” (attenuated) virus to the immune system allowing the production of guided missiles called antibodies.  These recognize the virus by its pieces and destroy it.  The vaccine must be given every year because viruses change. Each year scientists and physicians look at the evidence and decide what goes into the vaccine for that year. The vaccine is available as an injection or as a nasal spray.  It takes about two weeks for your body, through the immune system, to build these “guided missiles.”  It takes a full two weeks to pass before the vaccine protects you.  That is the reason why early vaccination is recommended.

Why do some people get symptoms with the vaccine?

Is there any reason not to get the vaccine?

“Don’t put off getting your flu vaccine. Do it today.”