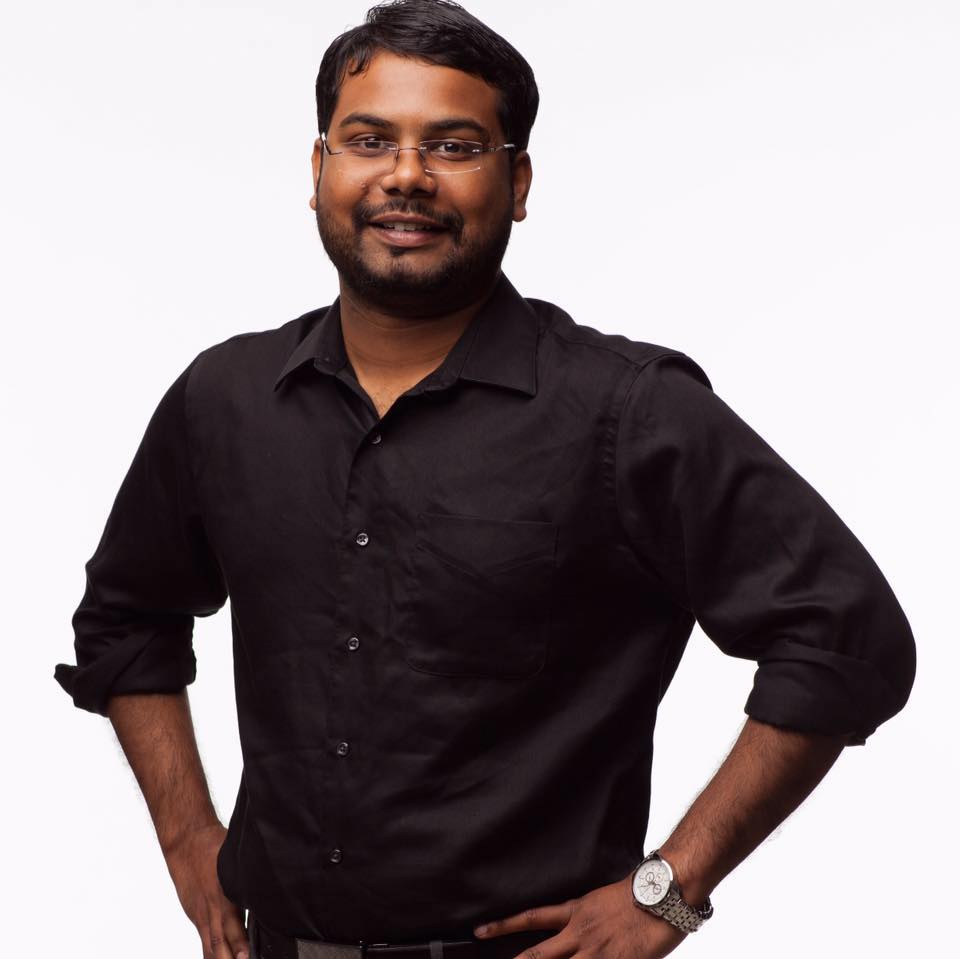 Monish Makena grew up in India in a group home of about 60 people including family.

The relatively shy student would become fascinated in research. That journey would lead him to the Texas Tech University Health Sciences Center and leave a legacy for other students.

In 2009, Makena completed his Bachelor’s degree in Biotechnology at Andhra University in India. At the age of 21, he moved to Lubbock and completed Masters degree in Biotechnology at Texas Tech University. While working on his Masters degree, he looked at profiles of researchers and came across the work of Patrick Reynolds, M.D., Ph.D. The work of the School of Medicine Cancer Center fascinated Makena. He worked for Reynolds during his Masters degree work and then decided to attend the Graduate School of Biomedical Sciences to begin his Ph.D.

“It took me eight years since I arrived in Lubbock,” Makena said. “I feel like the person who came here was a different person. I was really quiet and shy. I worried about the accent barrier when I arrived. While I was working on my Ph.D., I was a lab rat and never saw the sunlight some days. I decided I wanted to get out and get involved.”

Makena would go on to become involved in many TTUHSC organizations including Student Government Association (SGA) vice president of communications, Graduate School Association senator, TTUHSC President’s Select and a member of the Student Research Week committee. Makena also won the SGA President’s Excellence Award, the Our Legacy Now Service Award and at commencement the Outstanding Student Award for the Graduate School of Biomedical Sciences.

“One of the accomplishments I am most proud of is helping establish Our Legacy Now,” Makena said. “When I was in SGA, I was handling scholarships, and we saw there was a great need for student- need based scholarships. Give them a little money to help a lot.”

The Institutional Advancement office worked with the committee and founded Our Legacy Now. Makena proudly wears a t-shirt that states, “Sometimes It Takes a Student to Help a Student.” Makena was passionate about the campaign and saw a huge potential to help students. So far, 14 scholarships have been presented for all TTUHSC schools. TTUHSC President Tedd L. Mitchell, M.D., matched $20,000 of the money raised. Scholarships that Makena said not only impact the students, but their families as well.

“In my leadership roles, I have had the opportunity to speak on behalf of other students,” Makena said. “We are fortunate to have an administration that listens to their students.”

Makena, who also received 13 various scholarships during his time at TTUHSC, graduated along with his classmates in May after completing his Ph.D. in Biomedical Sciences. His research focused on developing novel treatment options for relapse or resistant cancers. One paper he published led to phase one of a clinical trial and another one he published has the potential to help treat patients with T-cell leukemia/lymphomas. He credits Reynolds and Min Kang, Pharm.D., with his success in research. Makena began to work at Johns Hopkins Medical School and hopes to be a translational scientist in the future.

“When I came to the United States, I never imagined this day would come,” Makena said. “This was a huge sacrifice on my family as well. When I crossed the stage, it was for them too. I tell other students there are so many opportunities at TTUHSC. There are
great ways to give back to the lives of those around you. As health care professionals, we are trained to change peoples’ lives.”

The school had its first post-baccalaureate of Speech, Language and Hearing Sciences graduates this year.

The School of Pharmacy had 150 graduates with seven earning a dual degree of Pharm.D./MBA.

The Graduate School of Biomedical Sciences, originally a part of the School of Medicine, became a separate school in 1994 to coordinate the training of biomedical scientists.

A small student body, a diverse faculty and a low student-faculty ratio are factors that promote learning and encourage interaction between students. These unique factors create a highly competitive environment for students applying each year.