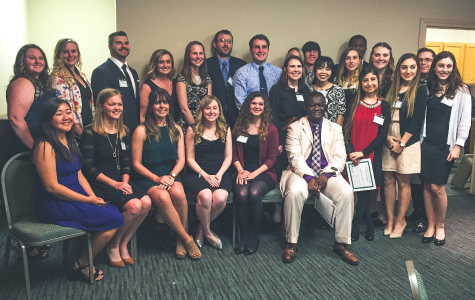 The West Texas Pharmacy Association (WTPA) continued its strong support of the TTUHSC School of Pharmacy when it awarded scholarships to 25 students Feb. 23-25 at its annual meeting in Fredericksburg.

To be eligible for these scholarships, applicants must be in good academic standing and express a genuine interest in remaining in West Texas to practice pharmacy.