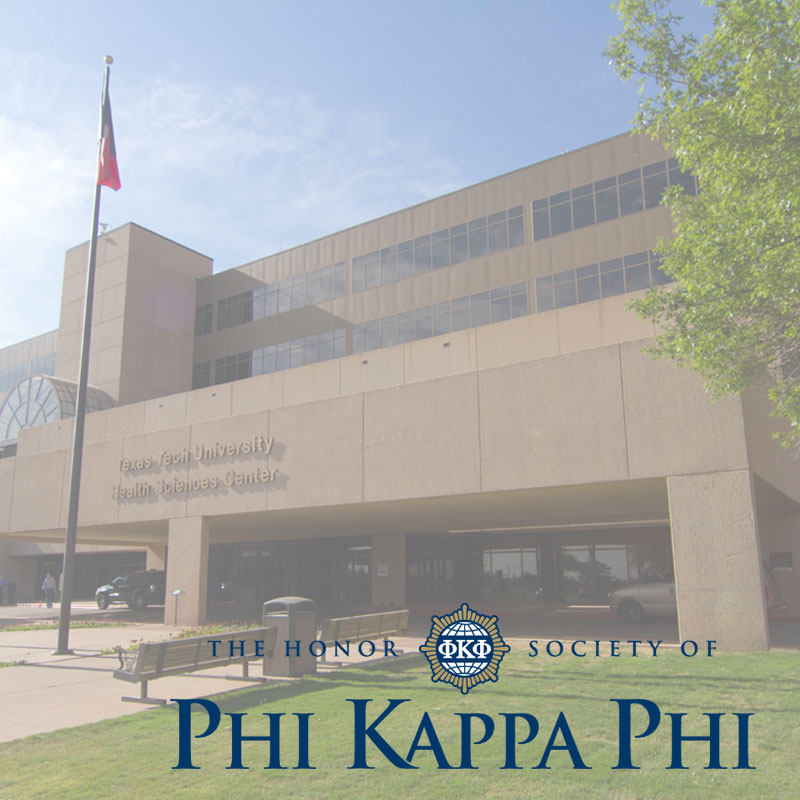 The Honor Society of Phi Kappa Phi  installed its 343rd chapter at Texas Tech University Health Sciences Center (TTUHSC) on March 29 , 2016. Founded in 1897 at the University of Maine, Phi Kappa Phi is the nation’s oldest and most selective all-discipline collegiate honor society.

The installation of the TTUHSC chapter comes after a thorough chartering process and approval from the society’s board of directors. To be eligible, an institution must be a regionally accredited four-year college or university with an established reputation of excellence and an expressed commitment to upholding the values of the society.

“The Honor Society of Phi Kappa Phi is pleased to welcome Texas Tech University Health Sciences Center to its community of scholars,” said Society Executive Director Dr. Mary Todd. “The university’s leadership in interprofessional education is but one example of the excellence of their many programs.”

Phi Kappa Phi was founded under the leadership of Marcus L. Urann who had a desire to create a different kind of honor society – one that recognized excellence in all academic disciplines. Today, the society has chapters on more than 300 campuses in the United States and the Philippines. Membership is by invitation only to the top 7.5 percent of juniors and the top 10 percent of seniors and graduate students, along with faculty, professional staff and alumni who have achieved scholarly distinction.

The society’s mission is to recognize and promote academic excellence in all fields of higher education and to engage the community of scholars in service to others. Some of the organization's more notable members include former President Jimmy Carter, NASA astronaut Wendy Lawrence, novelist David Baldacci and YouTube co-founder Chad Hurley. The society has awarded approximately $15 million since the inception of its awards program in 1932. Today, $1.4 million is awarded each biennium to qualifying students and members through graduate fellowships, undergraduate study abroad grants, member and chapter awards and grants for local and national literacy initiatives. For more information about Phi Kappa Phi, visit www.PhiKappaPhi.org. 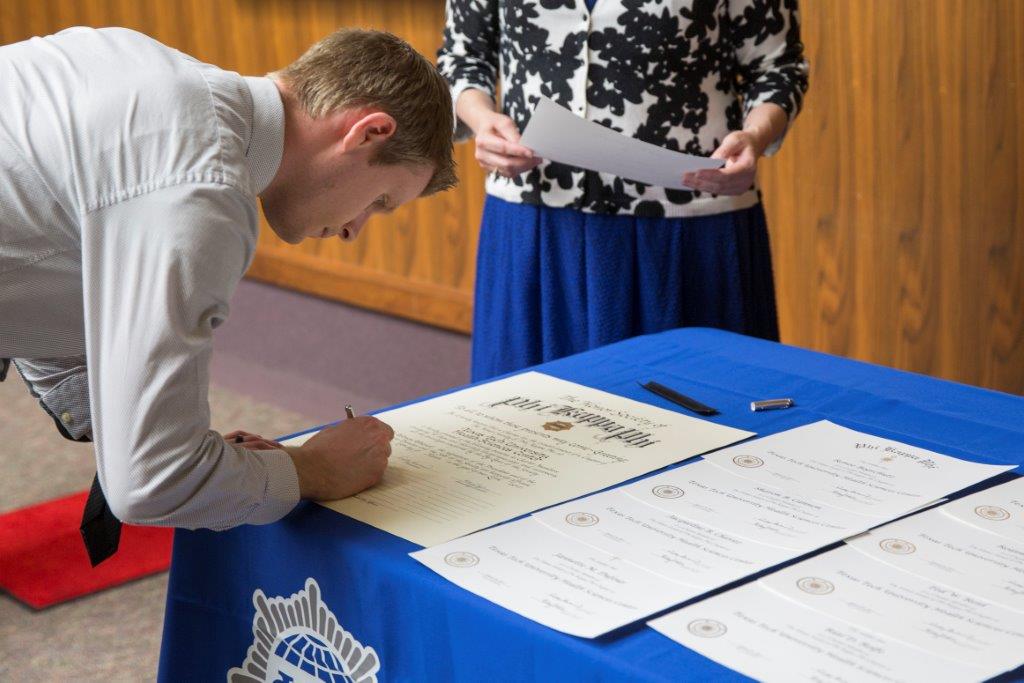 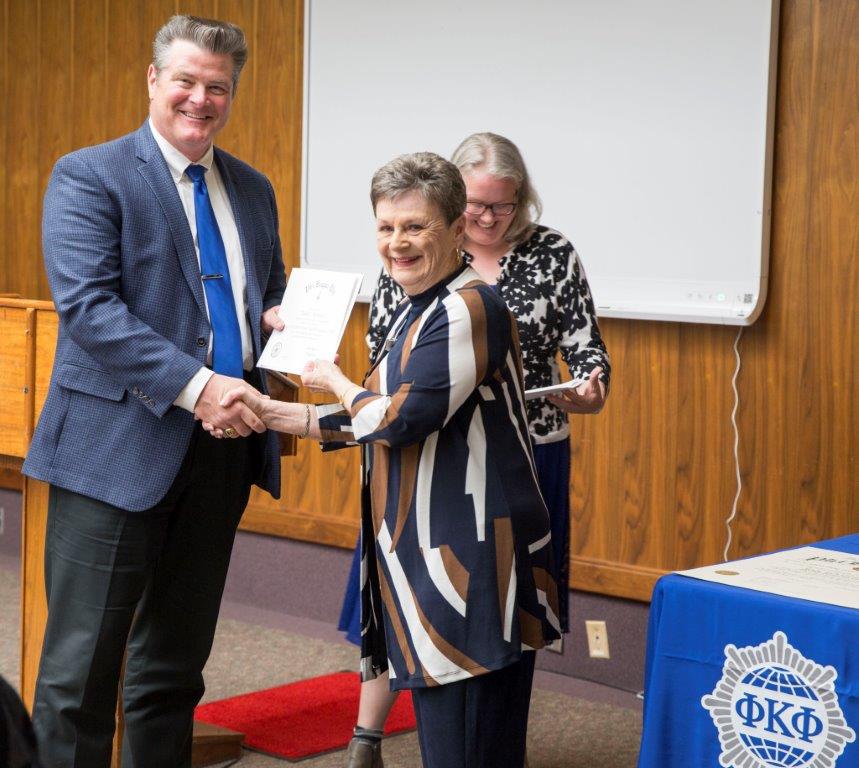