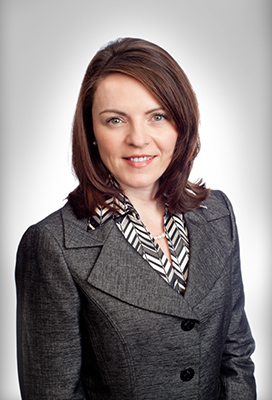 The Elizabeth Blackwell Award, which is given to a physician who has made an outstanding contribution to the cause of women in the field of medicine, was established in 1949 by Elise S. L’Esperance, M.D., to advance women in the field of medicine while recognizing women dedicated to solving women’s unique health care issues. Jenkins is the founding executive director of the Laura W. Bush Institute for Women’s Health, where she promoted increased awareness and the need for better understanding of health care differences between men and women. As the director of scientific engagement and medical initiatives for the U.S. Food and Drug Administration Office of Women’s Health, she continues leading educational and scientific programs centered around promoting gender-specific health care.

Jenkins provided expertise on sex and gender medicine and women’s health at Brown University, Mayo Clinic, National Aeronautics Space Association, the Health Resources and Services Administration, the National Institute of Health and the National Board of Medical Examiners. As part of her efforts in women’s health research, Jenkins participated in a study published in the Journal for Women’s Health. The study, “Speaker Introductions at Internal Medicine Grand Rounds: Forms of Address Reveal Gender Bias,”is a collaboration with primary author Julia A. Files, M.D., of the Mayo Clinic, in conjunction with researchers from Arizona State University.

The study examined the gender bias in the use or omission of titles during the introduction of speakers. Differences in formality change the way a person is perceived; the use of titles in a speaker’s introduction influences the perception of expertise and authority of the speaker. Gender subordinating language shows an unconscious bias when a speaker is introduced, hindering the perception of expertise in the addressed individual.

“This study is in essence a wake-up call that unconscious gender bias persists in today’s academic medicine environment,” Jenkins said. “We hope this work supports efforts within academic medicine to ensure gender bias is evaluated and more importantly, action plans implemented to eliminate such bias.”