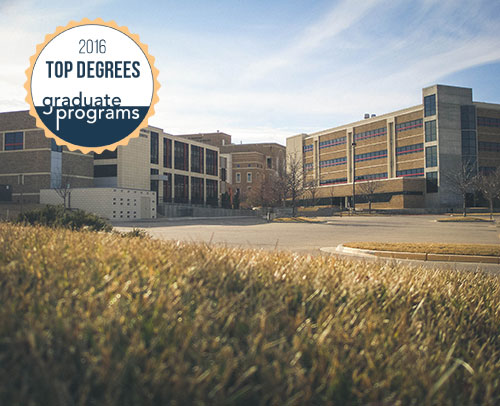 The ranking was calculated utilizing feedback from more than 51,000 actual graduates representing more than 1,700 schools. The data used in the school rankings were gathered in 2015-2016 from the National Center for Education Statistics (NCES) and were combined with the internal recommended rate data, which is calculated based on tens of thousands of student reviews submitted to GraduatePrograms.com. NCES is the primary governmental entity for gathering and presenting data related to education. Its data is updated annually.