The TTUHSC School of Pharmacy conducted commencement exercises May 15 at the Amarillo Civic Center Auditorium for the 155 students from the Amarillo, Abilene, Dallas/Fort Worth and Lubbock campuses that comprise the Class of 2016.

Several graduates were honored for their achievements in the classroom and in the clinic, including Danni McMahan, who earned the Class of 2016 Banner Bearer award given to the graduate with the highest four-year grade point average. The Banner Bearer carries the School of Pharmacy banner and leads the class during commencement.

In addition, Teryn Bibb received the Bowl of Hygieia, presented annually to the graduating class member who is deemed to best exemplify the qualities most desirable in a pharmacist: leadership, high ethical standards, dedication and promotion of the pharmacy profession. The Bowl of Hygieia signifies pure and potent medicines and is an internationally recognized symbol for the pharmacy profession.

In ceremonies conducted prior to commencement, the school recognized 16 graduates who earned their MBA from the Texas Tech University Rawls College of Business through the School of Pharmacy’s dual Pharm.D./MBA program. The school also honored the memory of Class of 2016 member Crystal Mattiza, who passed in February, and recognized class members who are U.S. military veterans

The Class of 2016 named Harold Miller, Ph.D., as its Most Influential Professor. Miller is an associate professor for the Department of Pharmaceutical Sciences on the Abilene campus. 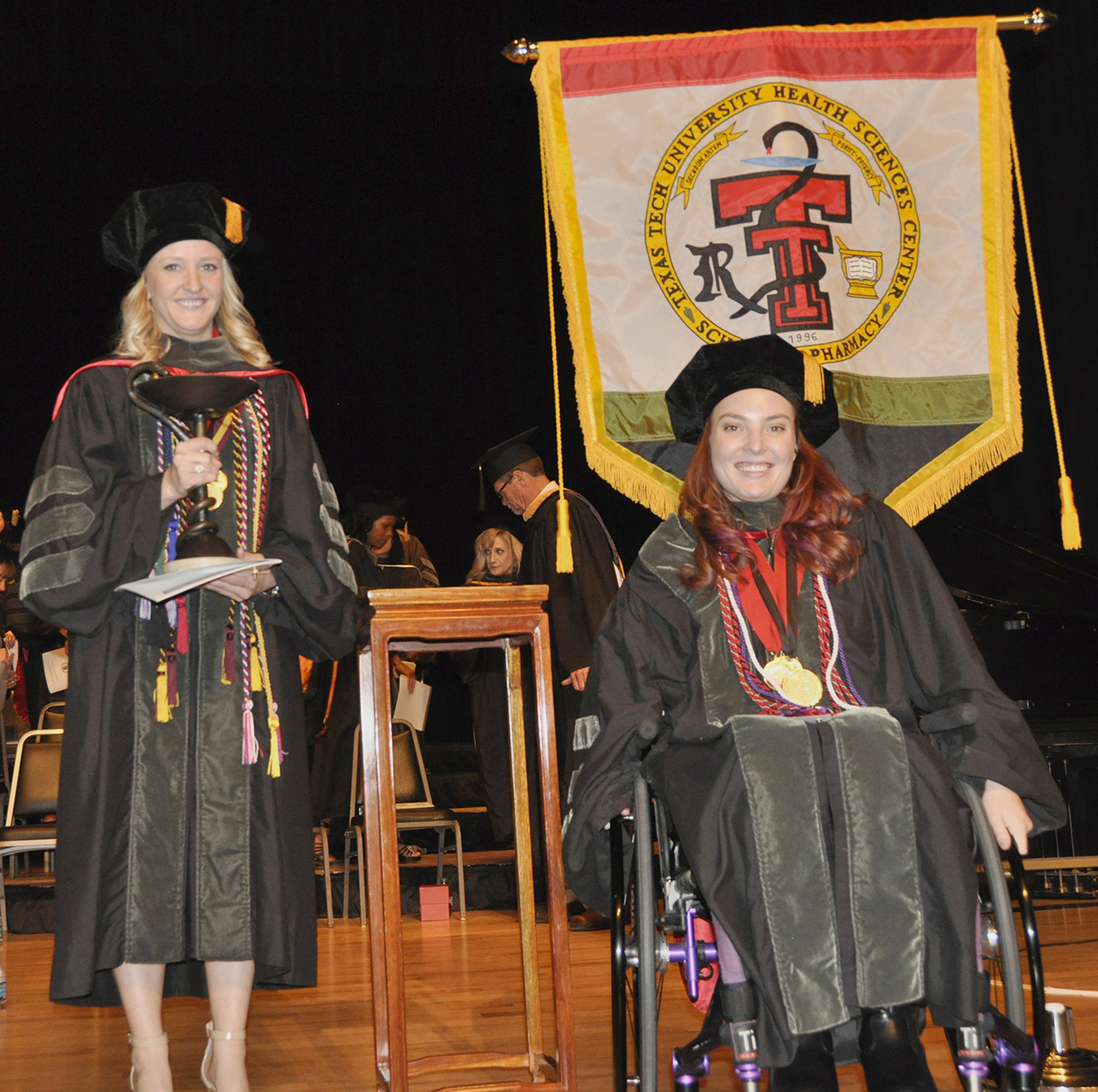 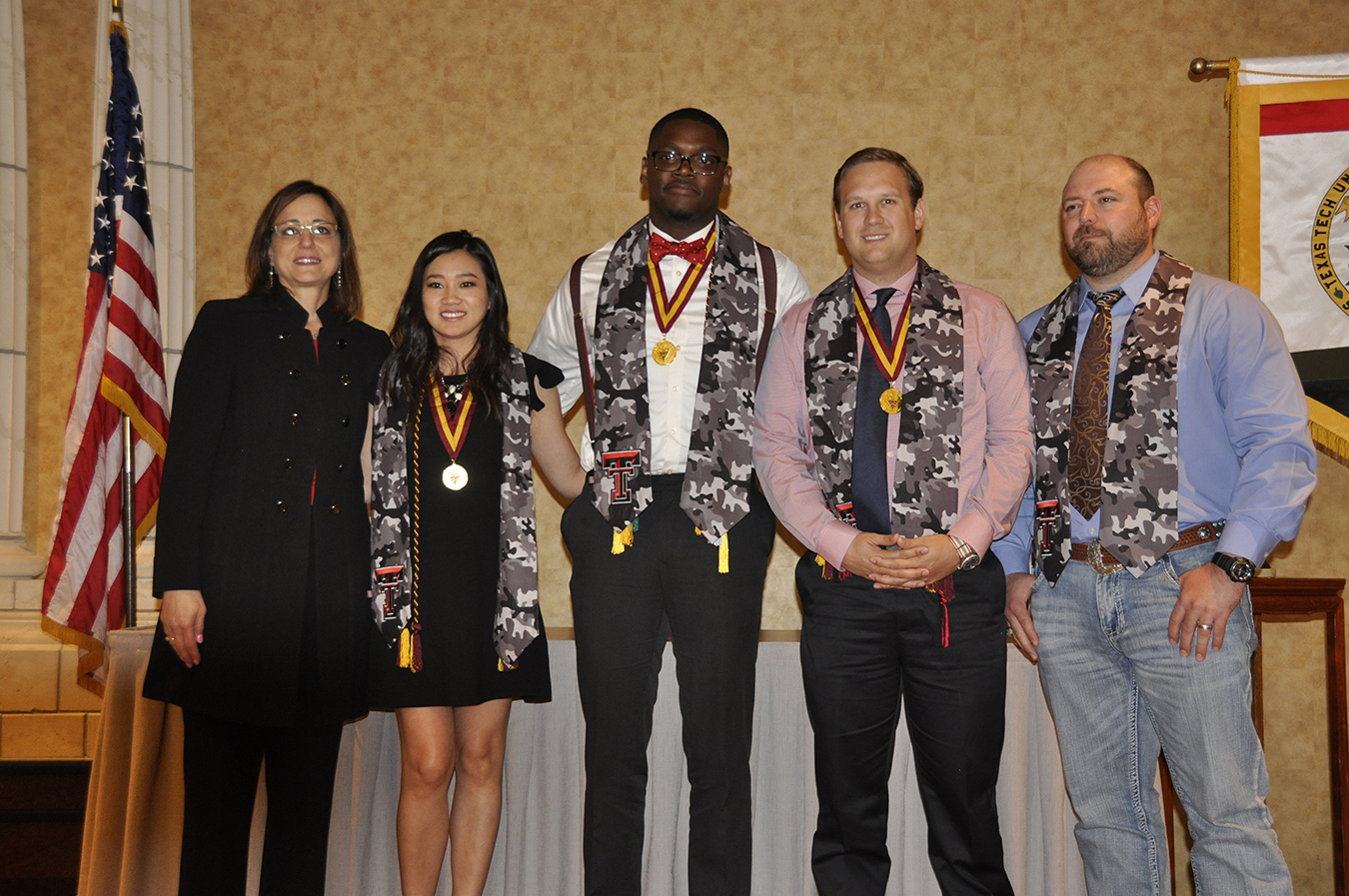 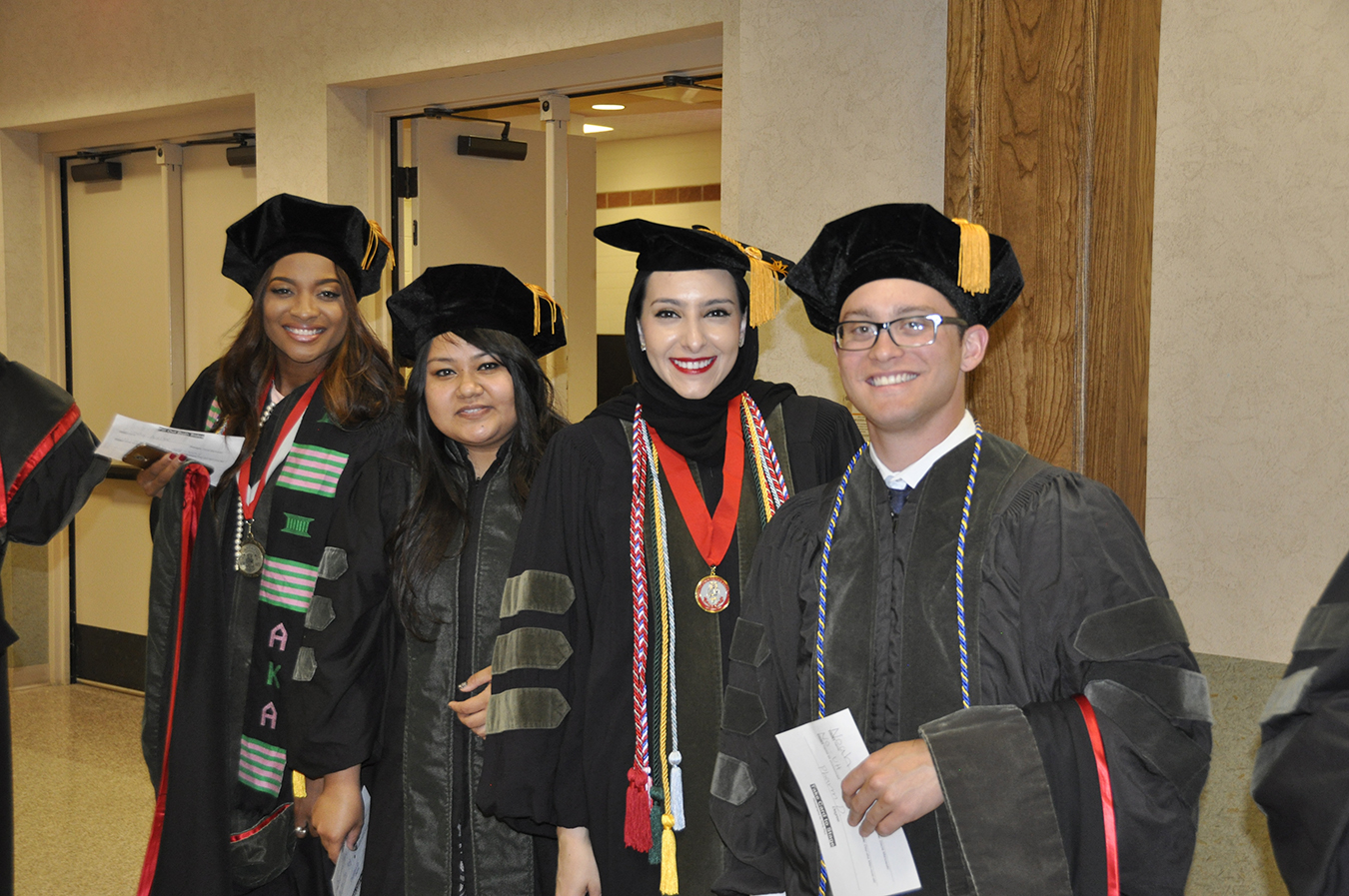