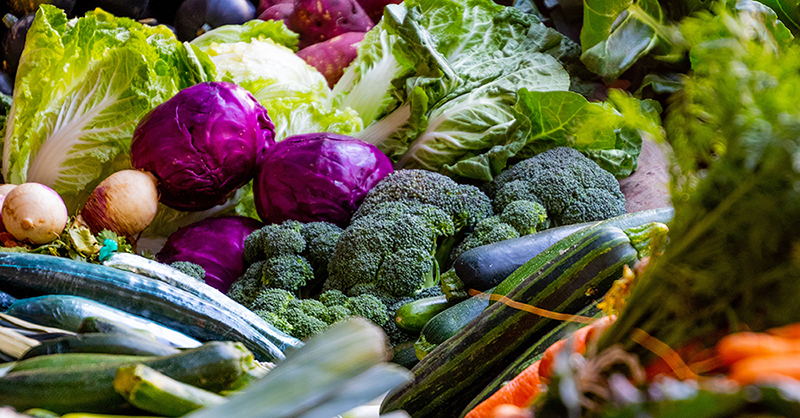 Weight is a major influencer of a person’s overall health, which may be why more than 48% of Americans named losing weight as their New Year’s resolution last year. When our weight increases, it also raises our risk for a host of conditions such as hypertension (high blood pressure), high cholesterol, type 2 diabetes, coronary heart disease, stroke, certain cancers and mental health issues and more.

Despite the health implications of carrying a few extra pounds, Drew Payne, D.O., an internal medicine practitioner for Texas Tech Physicians, said being overweight is viewed as a cosmetic flaw rather than a disease. That misconception, he contended, is a reflection of how society defines obesity and views people who are overweight.

“We like to clarify that a person is not obese; we say a person has obesity, just like a person is not hypertensive; they have hypertension,” Payne explained. “That [misconception] stems from our implicit and explicit bias toward weight as a society.”

Payne, who also sees patients at Texas Tech Physicians Weight Management Clinic, said gaining weight is often the result of cultural influences. Whether we like it or not, food has a significant role in our life beyond providing fuel for our bodies.

“I challenge you to name an event in your life that you didn't either mourn or celebrate with food,” Payne said. “That's just that's just who we are as a culture.”

Payne said when a person’s BMI exceeds 25 it starts to affect almost every part of their body, especially areas where extra weight equates to extra pressure such as the hips and knees. However, it also can affect liver function, kidney function, sleep habits and mental health. 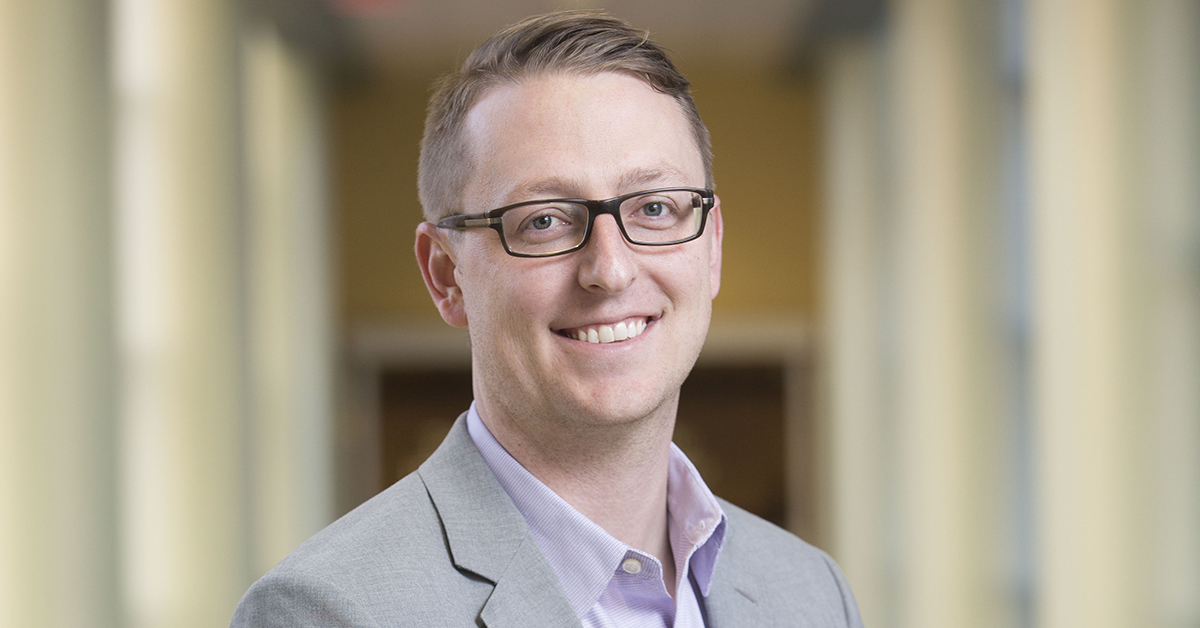 “Psychologically, it ties into a lot of different things, so weight in general affects every part of you,” Payne stressed. “That's why it’s so important for us to treat obesity and put it at the center point of preventive and primary care.”

We are bombarded daily with messages and commercials touting the latest diet or the most advanced exercise equipment, but Payne said neither is likely to produce sustainable results until we make foundational changes to our relationship with food.

“I think almost everyone has probably tried a fad diet in their life and they know that it's a short-lived success,” Payne said. “[To be successful] we have to view feeling satisfied with food in a way that doesn't wrap around our emotions or wrap around who we are as a culture.”

When it comes to losing weight, many believe exercise plays a role equal to that of diet. However, Payne considers exercise to be fundamental to maintaining a healthy weight and improving overall health rather than a panacea for weight loss.

“If you were to exercise 30 minutes five times a week, you'd be disappointed in your weight loss because it's not going to bring huge numbers off your BMI,” he said.

Instead, Payne said the most significant influences on a weight are caloric intake and hormones. In fact, hormones are the primary reason some people lose weight easily and others don't. Hormones also are why males generally lose weight easier than females, a process that begins as we go through puberty.

And though there are some medications that aid in weight loss, certain medical conditions can be a significant driver for weight management issues. For instance, a Type 2 diabetic may struggle to lose weight, while a Type 1 diabetic can't gain a pound, no matter how much they eat.

Despite these hurdles, Payne said there are steps we can take to put ourselves on a path toward a more healthy weight. The first step is to be mindful of our goals and listen to our body. Before eating lunch, he suggests asking yourself, “Am I actually hungry or am I eating because I’m supposed to have lunch at noon?”

There also is a system some use known as the red light-yellow light-green light system for eating. Reaching the red light means one just finished eating and is full. When one reaches the yellow light, they might think, “Hey, I ate a little bit ago, but those cookies smell good.” The green light stage is when a person is actually hungry and needs to eat.

“If you start to concentrate on how you perceive satiety — or how full you are — and follow that red light- yellow light-green light system, that's an easy step to reduce your daily calorie intake,” Payne said.

Payne also suggests seeking an accountability partner. Whether it’s a spouse, a friend or a primary care doctor one sees several times a year, having someone with whom one can share their weight management journey adds a layer of accountability that can keep one focused on their goals.

When developing a weight management plan, Payne said it’s important to remember that healthy and sustainable weight loss is a slow, steady process. The goal is not to sculpt a beach body physique or six-pack abs, but rather to achieve a consistent weight loss of 5% to 10% that can be maintained over time.